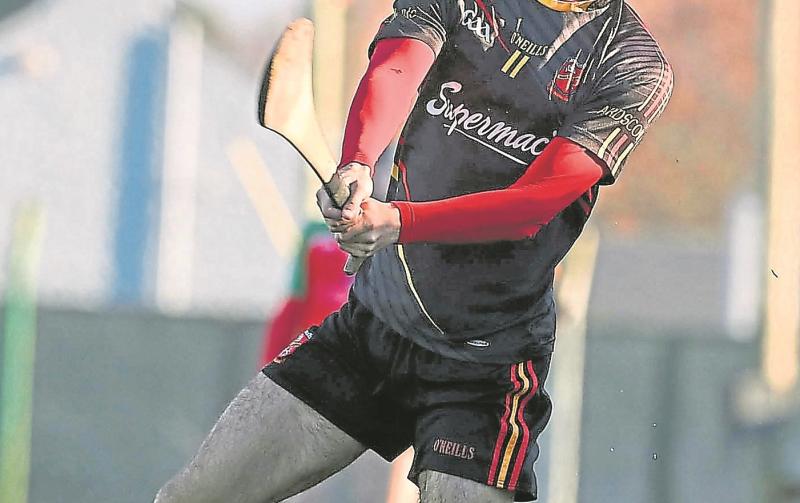 LIMERICK side Ardscoil Ris are in Dr Harty Cup action next Monday afternoon.

The city secondary school are the only Limerick side to complete in the Munster Post Primary Schools Senior A (U19) Hurling Championship for 2021/22.

On Monday (November 8) at 1.30 in Sixmilebridge, Ardscoil Ris play Nenagh CBS in round one of the provincial championship.

If the Limerick side win, they would play the losing side from Gaelcholaiste Mhuire an Mhainistir Thuaidh and Hamilton Highschool of Bandon in round two. If Ardscoil Ris lose to the north Tipperary side, they will play the winner from Midleton CBS and CBC of Cork.

Back in 2019, this crop of Ardscoil Ris hurlers lost the Dean Ryan Cup final (U16 1/2) by one point to St Colmans of Fermoy.

They have a panel of 32 players, spread across 15 clubs.