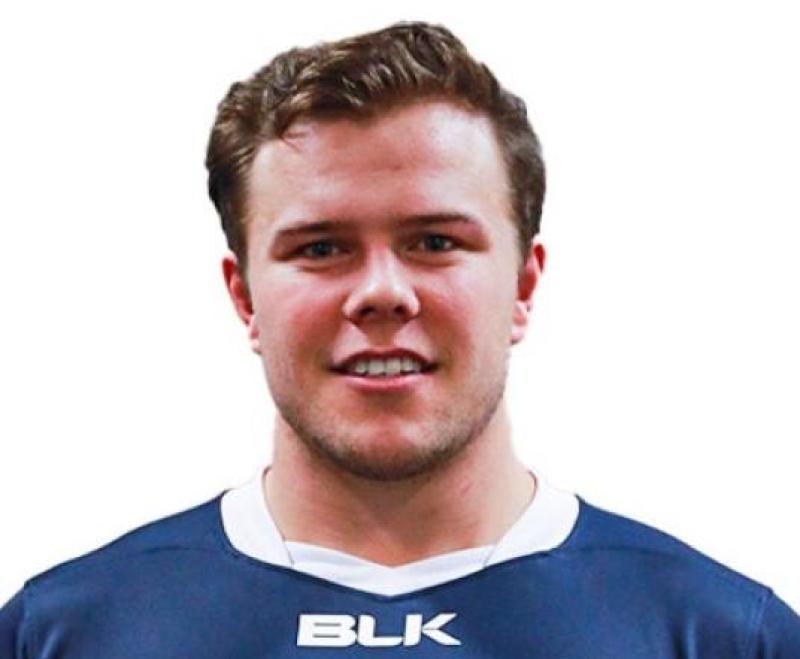 MUNSTER Rugby's former Melbourne Rebels hooker Declan Moore is lining out for Shannon RFC in the energia All-Ireland League as he builds up on gametime.

Moore came off the bench for Shannon in their narrow 23-20 Energia All-Ireland League Division 1B defeat to City of Armagh at the Palace Grounds last weekend.

Twenty five-year-old Moore, who is Irish-qualified, is a former Melbourne Rebels player, and joined Munster for the 2021/2022 season this summer.

With Munster set for a five-week break in fixtures following Saturday evening's United Rugby Championship fixture with the Ospreys in Wales, several members of their squad, who are not involved in the November internationals, are set to see further gametime in the All-Ireland League in the weeks ahead.

Munster Rugby head coach Johann van Graan said: "Some guys will have a bit of a break (after the Ospreys game this weekend). Some guys will play AIL.

“All of our Academy lads have been playing AIL rugby and then one or two A games. The season is so long. Our training is of a pretty high standard, build ourselves up when we come back from the break and then take the next game which will be in South Africa."

In relation to Declan Moore, Van Graan said: "Declan Moore is playing for Shannon. He had a few minutes over the weekend. Apparently he had a very good impact and he is so hungry to play. He trained away the last few weeks, so really looking forward to seeing him getting more gametime.

“He is one of the guys we see geting more gametime in the AIL in the coming weeks.”