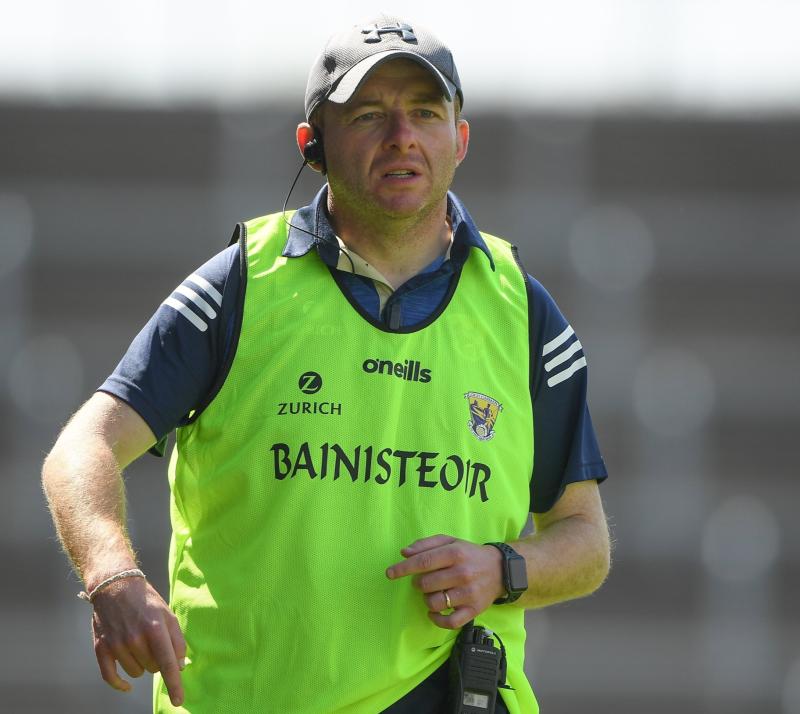 The Bruff man was on Tuesday night confirmed as the new hurling coach with the Meath senior hurlers.

Out-going manager Nick Weir was ratified by the October Meath GAA County Board meet for a further two year term.

His selectors remain David Reilly and Steven Clynch but according to Meath GAA social media "a massive addition is a new coach Seoirse Bulfin".

The Meath role will bring to an end an 18 year association for Bulfin and Davy Fitzgerald - the last 11 years at inter-county level.

The pair first worked together at Fitzgibbon Cup level in LIT, where Bulfin was the GAA officer and later Sports officer.

Bulfin would then be Fitzgerald's right hand man and Maor Foirne with inter-county senior sides; Waterford (one year), Clare (five years) and Wexford (five years), which only ended at the end of July.

Bulfin's Meath will play in the tier two Joe McDonagh Cup in the 2022 championship; along with Offaly, Antrim, Kerry, Carlow and Down.

Meath will play in Division 2A of the Allianz Hurling League with Westmeath, Kerry, Carlow, Down and Kildare.