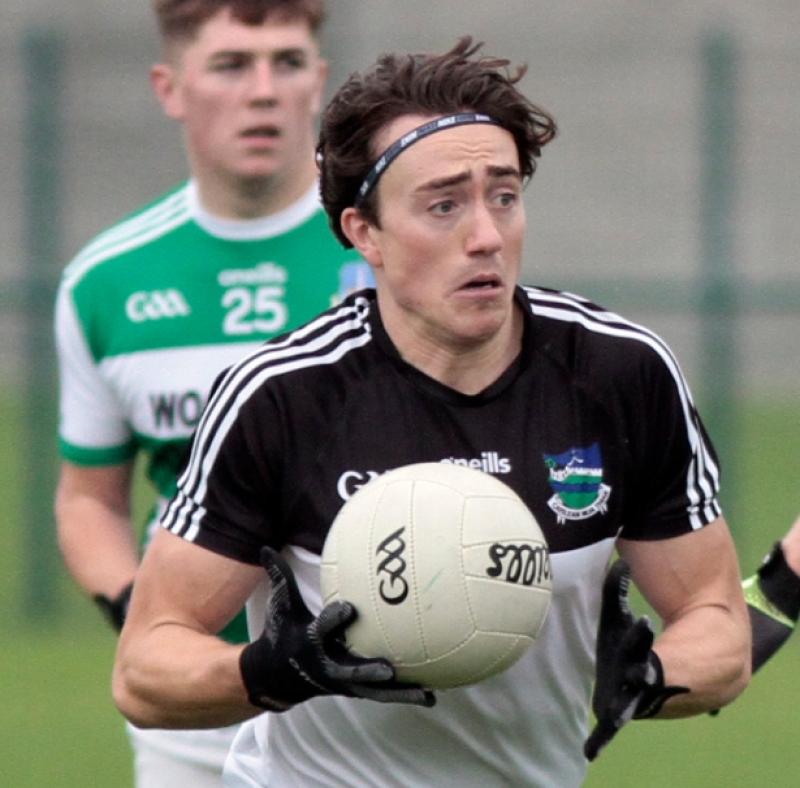 NEWCASTLE West and champions Adare will met in the County Senior Football Championship final - a repeat of the 2017 final - thanks to Newcastle Wests' hard-fought one point win over Monaleen in Rathkeale on Sunday evening.

After a one-sided opening quarter which the Magpies held a three point lead - 0-3 to 0-0 - over the 2016 champions, Monaleen fought back in the second quarter after Brian Donovan pointed his side's first score of the game a minute after the first water break.

However, it was Jimmy Lee's West Limerick charges who held the narrowest of leads at half-time - 0-5 to 0-4 in favour of Newcastle West.

A fantastic save by Monaleen's Donal O'Sullivan denied Mike McMahon a certain goal, two minutes after the restart.

When Diarmaid Kelly slotted over to restore his side's three point advantage with five minutes to go, it was Newcastle West's game to lose.

Credit to Monaleen, the city men never gave up and after Ger Collins (free) and Cian Sheehan exchanged points on the verge of time added on, substitute Padraig Quinn and Collins narrowed the deficit to the narrowest of margins.

It was a nervy finish but the victory will see Newcastle West play in their sixth County football final in 10 years.