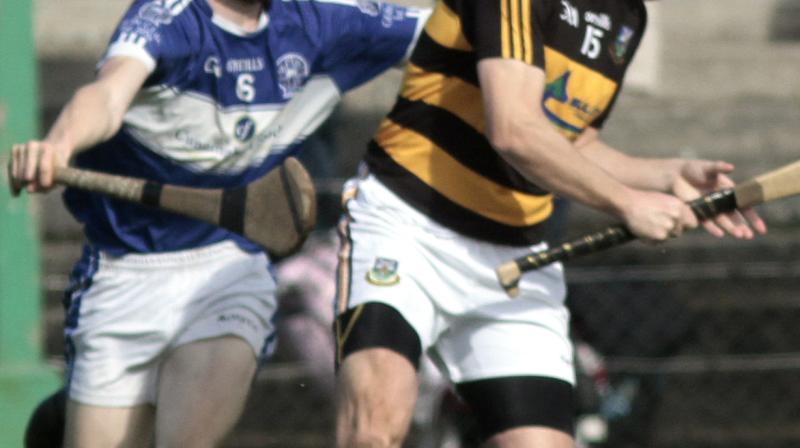 JUST two of the eight quarter finalists are known in the Woodlands Hotel Limerick Junior A club hurling championship ahead of 11 final round group games this weekend.

Nine games this Saturday afternoon and two at lunch-time on Sunday will complete the quarter final line-up.

Mungret and Ballybrown have confirmed their place in the knockout stages.

Mungret did so ahead of the final round action and Ballybrown defeated Staker Wallace on Thursday evening to book their spot in the last eight.

Elsewhere, all is to play for.

In Group One, Mungret will finish top regardless of their final round result.

In this group Monaleen will contest the relegation play-off and will play Ahane from Group Two.

Elsewhere in Group Two, much is to play for on Sunday.

Kilteely-Dromkeen, St Patricks and St Kierans are all on six points. Monagea are on four points but would need a big swing of results and scores to go their way.

In Group Three, Ballybricken-Bohermore, Caherline and Crecora-Manister all have six points.

Caherline and Crecora-Manister play eachother with the winner guaranteed progress - a draw would certainly advance Caherline. Ballybricken-Bohermore play Templeglantine, who can also advance but only with victory and as long as Kilteely-Dromkeen and St Patricks don't finish level.

At the other end of the group, Dromcollogher-Broadford play Old Christians - the winner avoids the relegation play-off with a draw sufficient for the west Limerick side.

In Group Four, Ballybrown are through and there is a straight shootout between Killeedy and Castletown-Ballyagran - a draw would be enough for Killeedy.

In the other group game Claughaun face Rathkeale. A win, draw or defeat by less than 13-points ensures Claughaun don't take the place of Staker Wallace in the relegation play-off.

Garryspillane v Monagea on Saturday October in Kilbreedy at 3.30pm

Claughaun v Rathkeale on Saturday October 9 in Bruff at 4pm

Doon v Monaleen on Saturday October 9 in Caherelly at 5pm

Askeaton v Patrickswell on Saturday October 9 in Clarina at 5pm