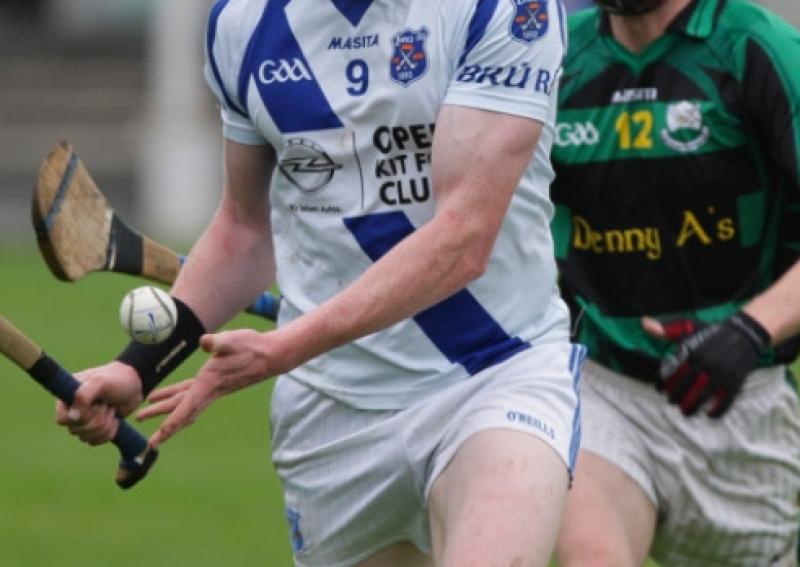 First up this Saturday is the meeting of the sides in blue - Bruree and Croagh-Kifinny, who are both hoping to spend just one season in this third tier of Limerick club hurling. Bruree were relegated down from the Premier IHC in 2020, while Croagh-Kilfinny were the 2020 JAHC winners.

Croagh-Kilfinny are coached by Bruree native Chris Sexton, who won this championship as manager of Kildimo-Pallaskenry in 2017. Croagh-Kilfinny are jointly managed by Joe Hannan and Stephen Casey and are captained by Tom McMahon and David Lynch. It was only June when they won the 2020 junior title so confidence remains high for a side that has played five championship games in 2020 and remain unbeaten. The west Limerick side now include 2018 All-Ireland SHC winner Seamus Hickey in their ranks.

Bruree are coached by Limerick's 2015 All-Ireland U21 winning S&C coach Ross Corbett and managed by Brendan Hogan. They have beaten Pallasgreen, Granagh-Ballingarry and Tournafulla to reach the last four. They are captained by Tommy Cronnolly and will look to Ronan O'Halloran, Kieran O'Dea and Patrick Carey to book their final spot.

The second semi final between Effin and Granagh-Ballingarry is a repeat of last year's relegation semi final play-off which Effin won.

In four years at IHC level, this is Effin's first semi final. They are managed by Stephen Kelleher with Tommy Liddy as coach. Captained by Jack Quaid, they have experience in his two brothers Nickie and Tommy and youth in Patrick O'Donovan and Fergal O'Connor.

They beat Knockaderry, Na Piarsaigh and Kilmallock to reach this semi final.

Granagh-Ballingarry are five years at this level and were semi finalists back in 2017 and '18. Managed by Eoin Kennedy and coached by Pat O'Connor, Limerick's 2013 Munster SHC winning captain Donal O'Grady remains a key figure in their panel. Captained by David Condron, they lost to Bruree in the group stages but wins over Tournafulla and Croom secured this semi final spot.