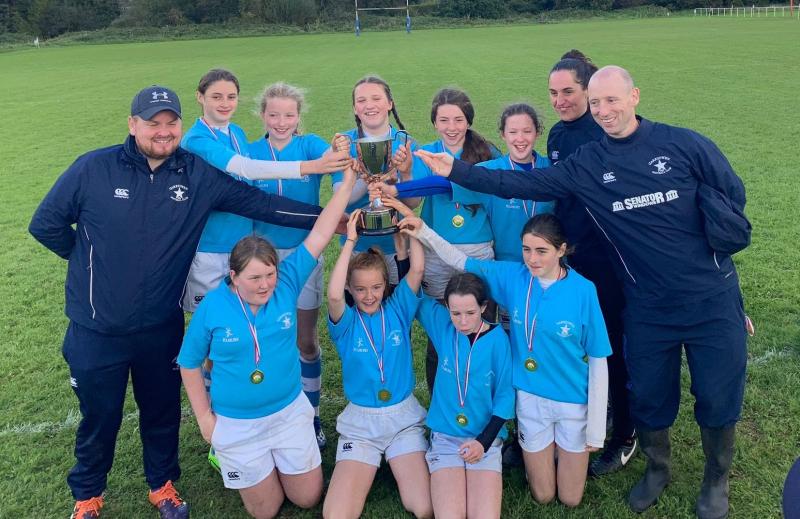 This is was the first silverware that a girls' team has won in the history of the club and the club's coaches are encouraging more girls to get involved in playing rugby with the Dooradoyle side.

Garryowen FC U14 Girls' first ever opposition was Bruff and an exciting contest ended in a tie, 1-1. Garryowen then went on to beat Fethard, 4-3, Shannon, 2-0, and Ennis, 4-2, before overcoming Ennis again in the final 5-1.