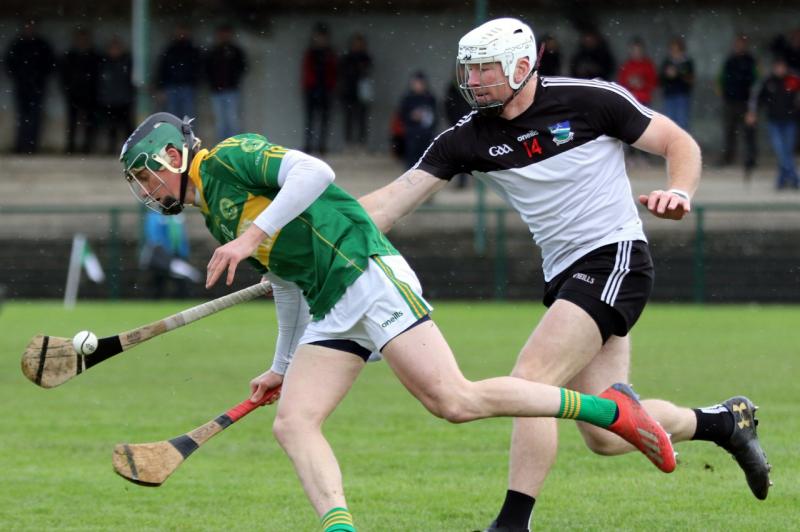 AFTER topping their qualification group in their first ever campaign in premier intermediate hurling, Newcastle West's season came to an abrupt end when crashing out to Cappamore on a 1-18 to 1-6 in Sunday's semi-final in Kilmallock.

A blitz straight from the the throw-in left them trailing by six points after just four minutes and there was no way back against an opposition riding a tidal wave of confidence.

Even when play settled down, they could never match Cappamore's composure as they shot eight wides in the opening half including a number of frees.

The winners, seeking a return to senior after a four year absence, now meet Mungret in the final and, if they reproduce the
confidence and intensity shown in this performance, will be hoping to go one better than their one-point defeat to their final opponents Mungret-St Paul's in the group stages.