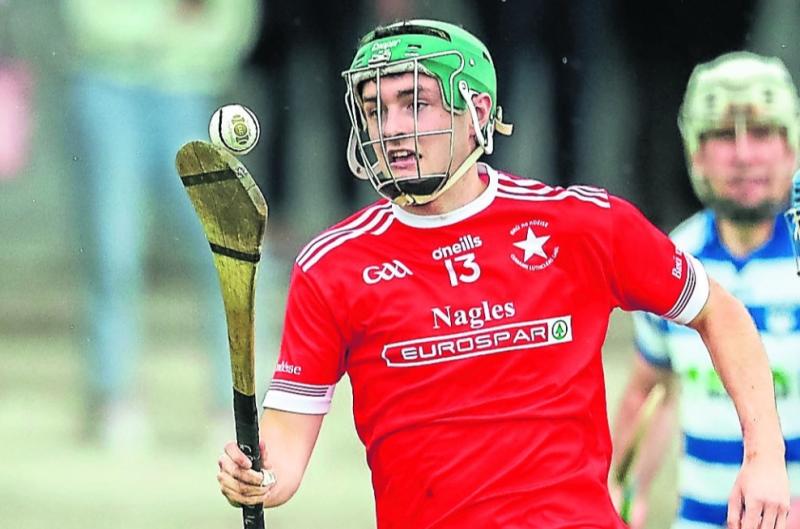 MURROE-BOHER'S fall from hurling grace continued in Caherconlish on Saturday when a 0-16 to 0-13 defeat to Bruff saw them tumble to their second successive relegation.

Just over twelve months ago, score difference denied them the chance of playing in the elite section of the senior championship; now this defeat in the premier intermediate relegation final leaves them facing intermediate opposition in next year's championship.

The width of the post denied them in the end as Cian Byrnes's pull on a goalmouth scramble off a last gasp '65' smashed off the wrong side of the upright.

But if they had managed to bring the game to extra time, it would have been more of a case of Bruff not putting the result to bed when they had the chance.

Apart from the opening minutes, they led throughout a typically tight tense demotion derby and always found a reply whenever the Murroe men threatened to draw level.