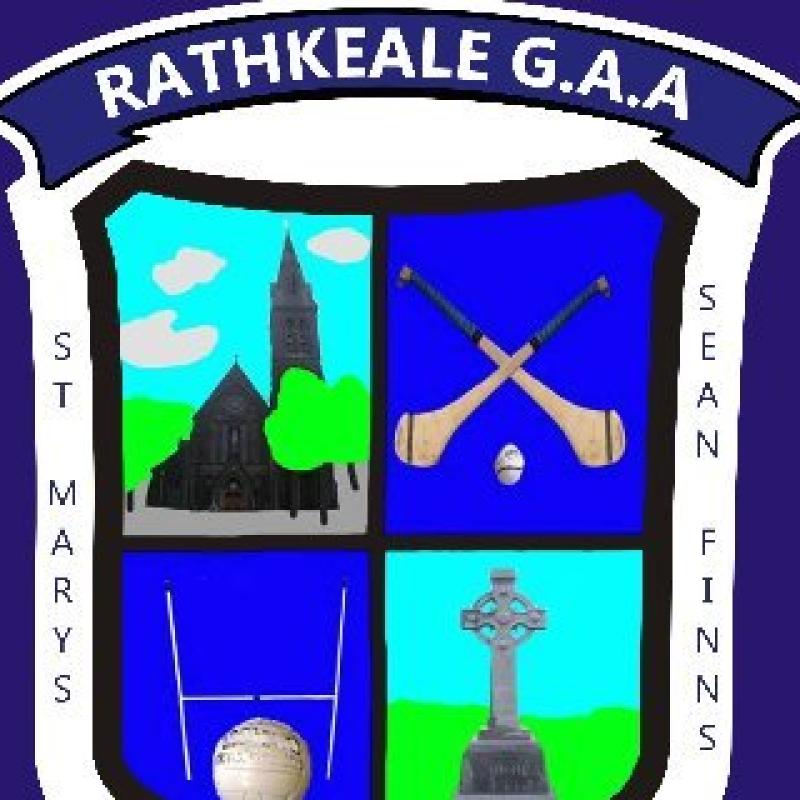 SEVEN-TIMES winners of the county senior football title over the past twenty years, Dromcollogher -Broadford's first season back in intermediate ranks ended in a 0-11 to 1-15 quarter-final defeat to Rathkeale under the floodlights of Kilbreedy on Thursday evening.

Outrun by winners Rathkeale, they were never given the time or the space to put a run of scores together and, only for the game's only goal against the run of play in the closing quarter, would have been tailed off long before Richard Moloney called time.

This was a seriously impressive display from the victors seeking a return to the top tier after a four-season absence. Whether tracking back en masse after the turnover or piling forward whenever in possession, they showed patience, discipline and a fair dollop of variety to dictate the game right from the start.

Most of all, they were able to draw on the huge personal contribution of midfield maestro Mikey Morrissey who not only was their top scorer and the creator of another four of their tally but was also the conductor orchestrating the performance from throw-in to whistle.

It was 0-9 to 0-5 for the winners at the second water break, mid-way through the second half.