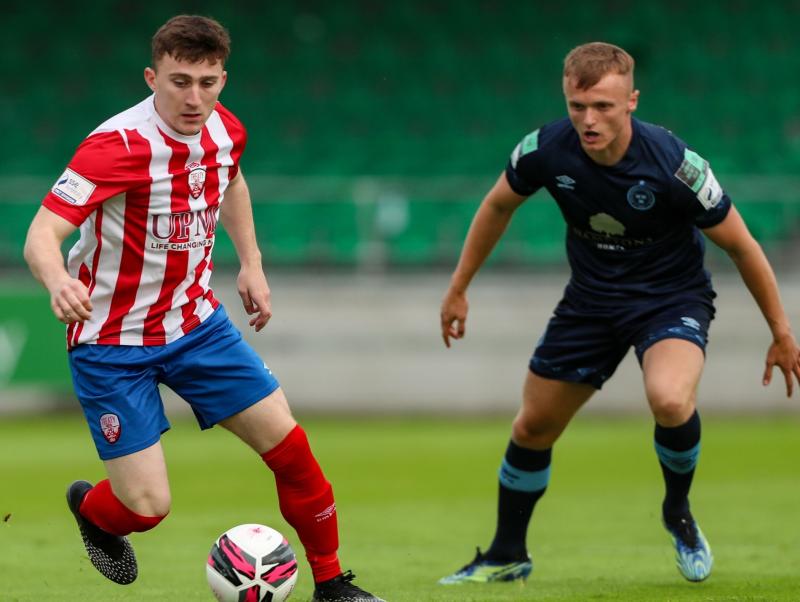 TREATY United have been dealt a blow ahead of this Friday night's crucial SSE Airtricity League First Division clash with Cork City following confirmation from the club of the departure of talented local-born player Edward McCarthy.

Treaty confirmed this Thursday evening via social media that McCarthy has departed the squad due to 'new work commitments' and is due to return to local junior side Regional United.

A tweet from Treaty United continued: 'Ed was an integral part of Treaty United's inaugural Senior Men's side and we wish him well for the future.'

The exciting McCarthy played 21 times for Treaty this season in the SSe Airtricity League First Division, the club's inaugural season in the League of Ireland.

The 20-year-old midfielder also chipped in with two crucial goals for Tommy Barrett's side.

Treaty United currently sit in fourth place in the SSE Airtricity League First Division table in their bid to secure a top five finish and with it a promotion play-off position.

Treaty United can confirm that Ed McCarthy has departed the squad due to new work commitments and is due to return to Regional United.

Ed was an integral part of Treaty United's inaugral Senior Men's side and we wish him well for the future. pic.twitter.com/6VtRfEe13u