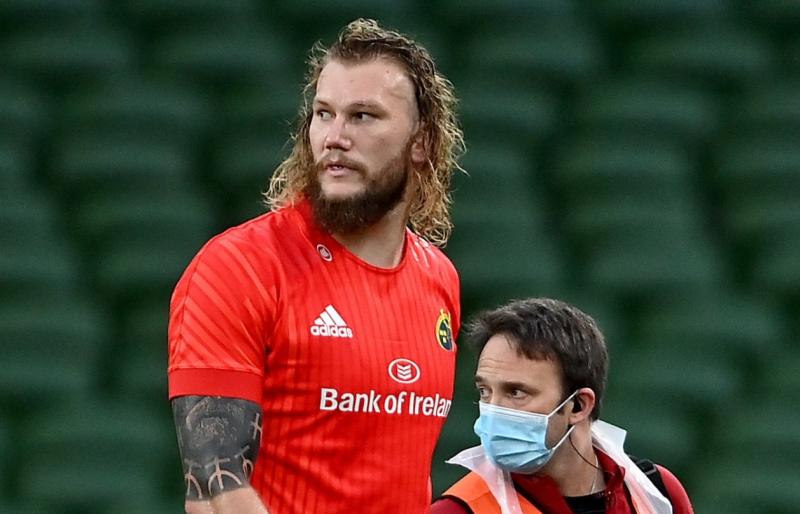 THE Munster squad started their training week at the High Performance Centre in UL on Monday ahead of the province’s big United Rugby Championship opener against Cell C Sharks at Thomond Park this Saturday, 7.35pm.

This will be the ninth week of training for the majority of the squad as the pre-season training programme began on July 26.

Liam O’Connor is unavailable this week due to a neck/arm injury that will be assessed by a specialist.

Roman Salanoa is also unavailable this week due to a knee issue that is being reviewed by the medical department.

John Hodnett and RG Snyman, who are both following modified training programmes, are increasing their involvement in team training this week.

Tickets for Saturday's game with Cell C Sharks are now on sale. Ticket sales are online only and will be available right up to kick-off.