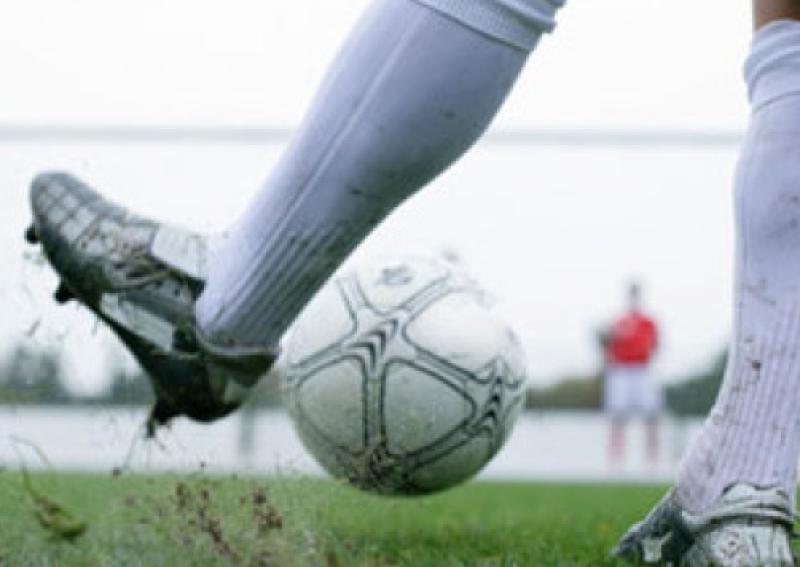 THE Premier League’s Tuohy Cup kicked off on Thursday night when Ballynanty Rvs advanced at the expense of Coonagh Utd in a rather uneventful game in Jackman Park.

Former Coonagh player Eddie Radcliffe, who returned to his alma mater this season, scored the only goal of the game. However it was the sending off of two Ballynanty Rvs players that provided most of the talking points among the fans.

Despite the numerical disadvantage, Balla took the lead when Eddie Radcliffe got a touch, to knock Eddie Byrnes’ corner kick past Josh Sheehan in the Coonagh goal.

After the restart, a mistimed tackle saw Thomas Byrnes join his team mate on the sideline to give Coonagh renewed hope of a comeback.

However, despite plenty of pushing and pressing, Coonagh were unable to breach a rock solid defence to even threaten keeper Stephen McNamara.