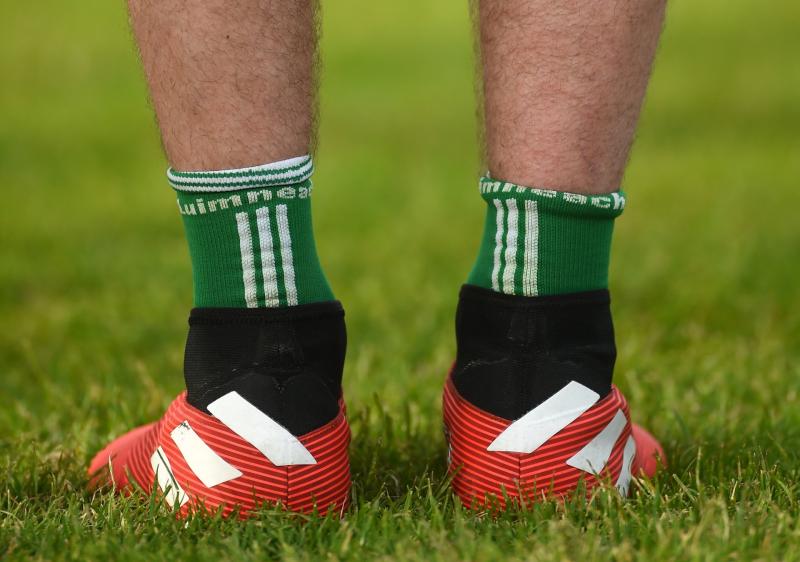 FIXTURES have been released for the 2021/2022 Munster Post Primary Schools GAA season.

Ardscoil Ris are the only Limerick side that are entered to play in an A grade championship.

The North Circular Road secondary school are registered to play Harty Cup, Dean Ryan and U15 A hurling.

In football, no Limerick side will play in the top tier.

Across the three age levels, teams in all competitions will have home advantage up to and including competition quarter finals.

The U19 A hurling and football competitions - Harty Cup and Corn Ui Mhuiri, will have a backdoor system for teams that lose in round one but all other competitions will be run on a straight knockout basis.

In the Harty Cup Ardscoil Ris have been drawn to play Nenagh CBS.

If the Limerick side win, they would play the losing side from Gaelcholaiste Mhuire an Mhainistir Thuaidh and Hamilton Highschool of Bandon. If Ardscoil Ris lose to Nenagh, they will play the winner from Midleton CBS and CBC of Cork.

The Harty Cup is set to get underway on November 10.

In the Munster PPS U19 B, Limerick will be represented by Hospital, Doon, Castletroy, while Charleville and Abbey CBS are also among the entrants.

In the Dean Ryan Cup (U16.5 A Hurling), Ardscoil Ris will play CBC of Cork on October 13. If they progress they would play Thurles CBS or St Colmans of Fermoy in the next round.

In the U16.5 B grade are Doon, Hospital, Kilfinane, Castletroy, Hazelwood, Charleville and Abbey CBS, among others.

At U15 A hurling level, Ardscoil Ris will play Nenagh CBS in a competition that starts in January, 2022.

In football, there are no Limerick sides in the Corn Ui Mhuiri.

In the U19 B football are JTBCS Hospital, who are also the only Limerick school in the U16.5 B and U15 B football championships.