Ballingarry jockey Billy Lee in top form on the track 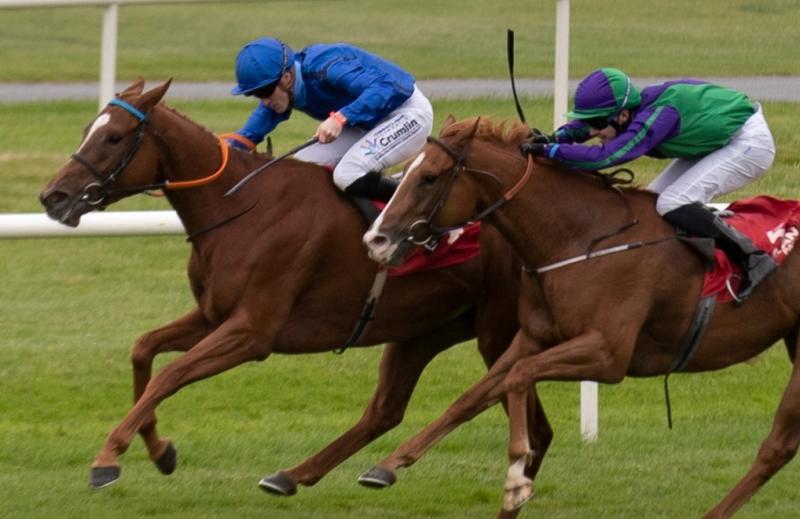 BALLINGARRY jockey Billy Lee made it 35 winners for the season when landing the seven-furlong handicap on the Willie McCreery-trained 6/1 chance Mother Country at on Wednesday last.

Lee made all the running on the three-year-old when gamely held off the late challenge of the gambled-on 11/4 favourite Yermanthere by half a length.

Lee and Shanagolden jocley Chris Hayes were both winners on the card at Clonmel on Thursday. Lee landed the two-mile handicap on the Tom Mullins-trained Takarengo, the 5/1 shot coming out best in a three-way photo-finish. He beat the James Nash-trained Dark Angel by a head with Groveman, trained by Eric McNamara and ridden by his son Emmet, a neck away in third place.

Much earlier in the afternoon, Chris Hayes had won the fillies’ maiden on the Kevin Prendergast-trained Shahaada, the 7/4 favourite. He had an easier time on the three-year-old, scoring by a length and three-parts from the Lee-ridden 5/2 shot Give Her A Squeeze.

Curragh-based Patrick Hayes won the track’s final race of 2021 when the Peter McLoughlin-owned and bred Watergrange Jack won the bumper under Patrick Mullins at Kilbeggan on Friday evening. The strong 15/8 favourite beat Eoin Griffin’s 9/2 chance One Last Tango by three-parts of a length.

Hayes’ brother Chris partnered another winner for Kevin Prendergast as Mumayaz came out best in a photo-finish to the seven-furlong nursery handicap at Down Royal on the same evening. The well-supported 7/2 favourite scored by a short-head from the Padraig Roche-trained Walking On Clouds.

Billy Lee was also on the mark at the meeting when taking the five-furlong maiden on the Willie McCreery-trained Red Wasp. The 7/1 chance prevailed by half a length from Denis Hogan’s Elegant Ellen.