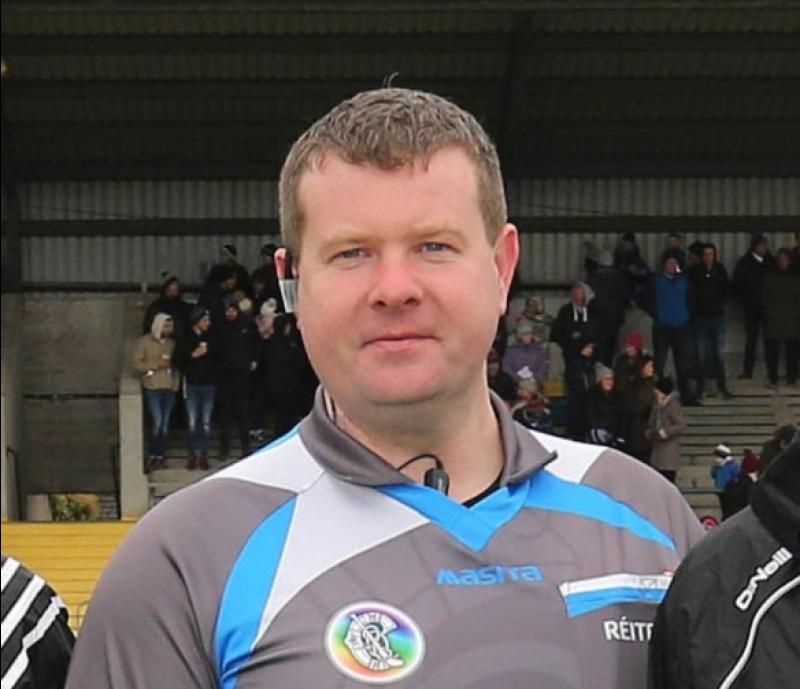 A LIMERICK referee has been selected as one of the three referees appointed to take charge of the All-Ireland Camogie Championships Finals in Croke Park this Sunday September 12.

Patrickswell's Kevin O'Brien will referee the All-Ireland Premier Junior Championship Final in the first of a triple header in GAA headquarters this Sunday.

The All-Ireland Premier Junior Championship Final is between Armagh and Wexford and has a 12noon start and will be live on RTE2 television.

O'Brien is involved with the Patrickswell club and at present is the U16 and Minor Camogie manager.

In Sunday's final, he will have a standby referee in Gavin Donegan (Dublin) and lineman in Mike Ryan (Galway); 4th Official: John McDonagh (Galway) and 5th Official: Mike Ryan (Tipperary).