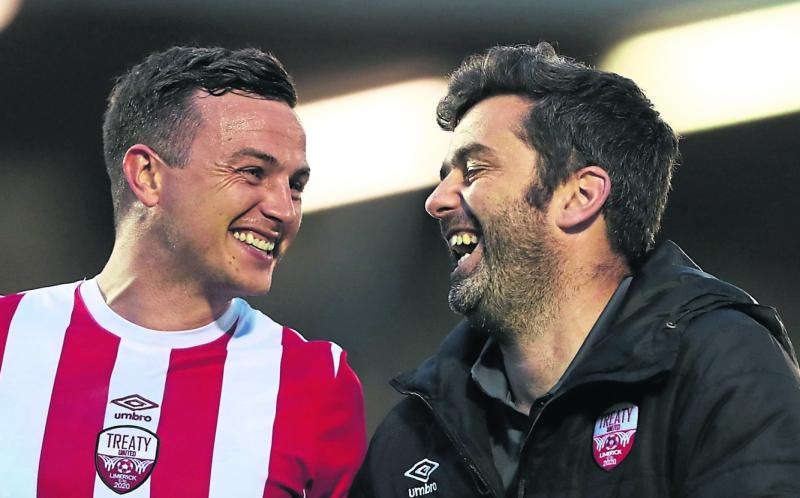 TREATY United resume their bid to secure a promotion play-off position in the SSE Airtricity League First Division tonight, Friday, 7.45pm, when hosting Cobh Ramblers in a crucial fixture at the Markets Field.

Treaty will be aiming to record their first win in four league fixtures when hosting Cobh, following a draw and two defeats in their last three league fixtures.

Tommy Barrett's Treaty United side picked up a precious point when securing a hard fought 1-1 draw with basement side Wexford FC at the Markets Field in their most recent fixture.

Teams down to fifth will be involved in the promotion play-offs at the end of the season.