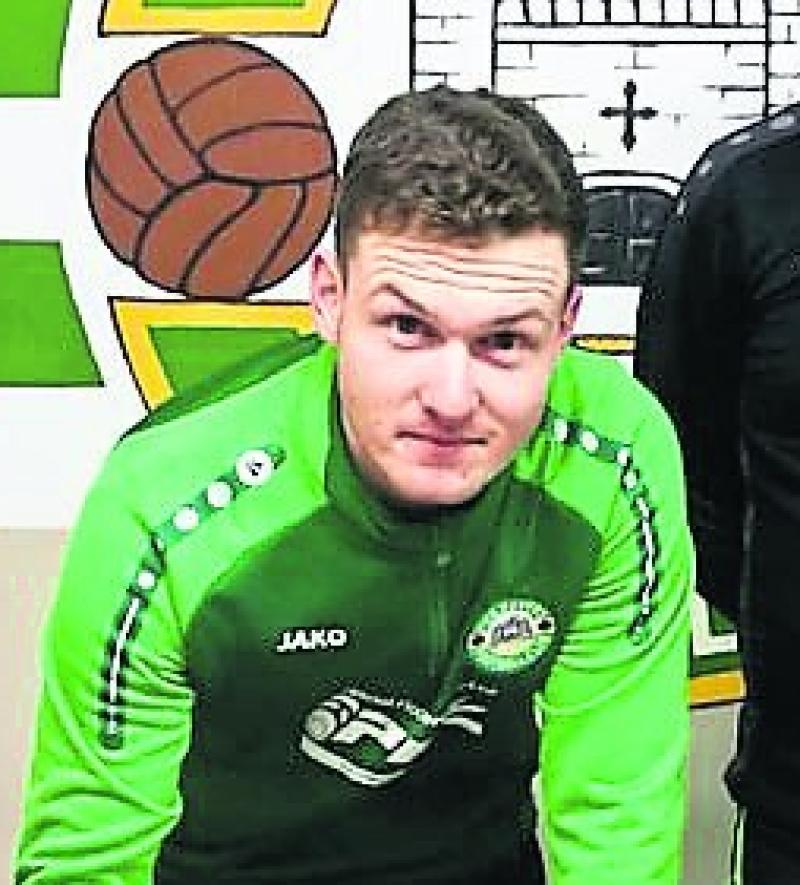 NORTHERN Ireland Championship side Ballyclare Comrades have confirmed the signing of Ian Fletcher from Limerick junior soccer side Pike Rovers.

Twenty four-year-old Fletcher, who can play in defence or in midfield, joined Pike Rovers at the start of 2019.

Fletcher who had also played for Longford Town, featured for Athlone Town in the First Division of the SSE Airtricity League before joining Pike.

Ballyclare Comrades play in the second tier of football in Northern Ireland, the Lough 41 Championship and currently sit in fourth place in the league table.

Ballyclare Comrades manager Paul Harbinson said of Ian Fletcher: “Ian has impressed in both training and in the games we have watched so we are excited to add his talent to our squad. Hopefully his LOI experience will stand him in good stead in the coming months as he is hoping to make a big impact at the Comrades,” he said.