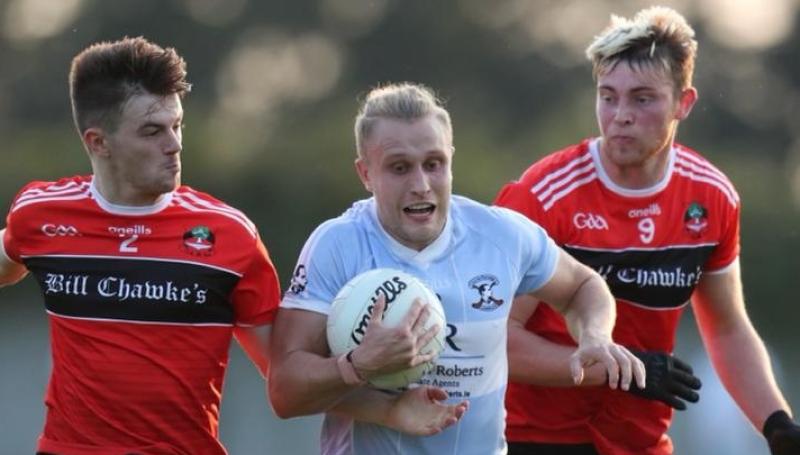 COUNTY champions Adare advanced to the quarter-finals of the Limerick Co SFC as winners of Group 2 following their 1-13 to 0-6 victory over Na Piarsaigh at Clarina on Saturday evening.

Group 2 table toppers Adare will now face Ballysteen in the quarter-finals of the championship.

On the back of their second defeat at the group stages of the competition, Na Piarsaigh's focus switches to a relegation semi-final play-off with St Kieran's.

Without ever quite reaching the form that delivered the three of the last four titles, Adare eased into an early lead against their city opponents on a sunny Saturday evening, closing off the result with game's only goal coming up to half-time.

Adare led the contest 1-8 to 0-4 at half-time with the game's only goal coming courtesy of top scorer Hugh Bourke.

Bourke helped himself to an impressive 1-7 in all, with 1-2 coming from play.