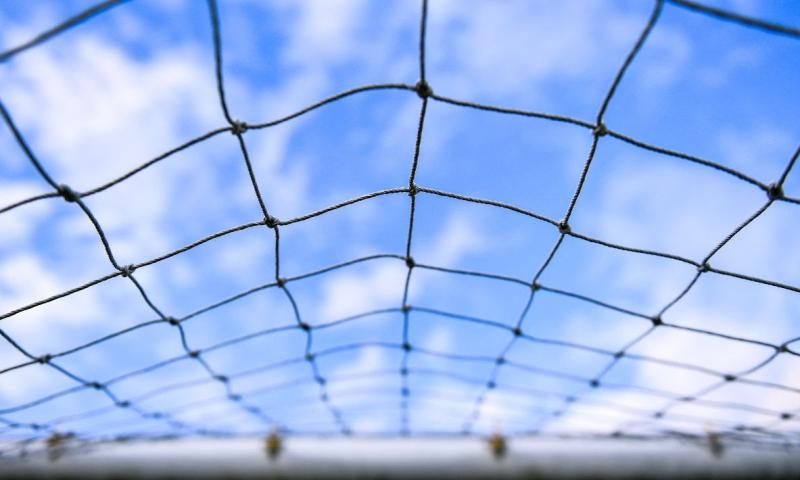 WITH the All-Ireland final taking centre stage on Sunday, all junior soccer on the day is postponed, allowing everyone get behind the Limerick team at Croke Park.

However, this evening, Thursday, round three of the Premier League is scheduled with a mouth-watering tie fixed for LIT when Ballynanty Rvs host Pike Rvs.

It pits two teams with a 100% record, albeit after just two games, in a game that always provides value for money.

Both sides have had the opportunity to give game time to many of their extended panel to date, but for Thursday we should see a return to full strength line ups.

Fairview also have full points and they face a sticky assignment with a trip across town to meet Coonagh. Fairview did not have things all their own way in their opening games, but still manger to secure the points. Coonagh had a man sent off early in their opening game and paid the price.

They bounced back last weekend beating Geraldines 3-2. They will not make it easy for the FAI Cup holders.

Aisling Annacotty are the only other team with two wins under their belt and on tonight, Thursday they will expect to keep that run going when they visit a struggling Kilmallock side.

Aisling eked out a win from the jaws of defeat in their opener versus Regional and last weekend added another three points with a 4-2 win over Janesboro.

Kilmallock have found it difficult to date and they may have to endure another difficult 90 minutes.

Two teams with nothing to show for their efforts to date meet when Prospect Priory host Janesboro. Wayne Colbert’s side were unlucky in both defeats to Fairview and Regional. ‘Boro also fell in their two opening games, not helped by the fact that the opposition was Pike and Aisling respectively.

Geraldines are still without a point and in need of a boost. They host Mungret Regional on Thursday and see this as a game they can target for points. Geraldines will always be up for the challenge, but they meet a Mungret side who were impressive in their opener versus Coonagh and pushed Balla all the way before faltering second time out.

Division 1A fixtures are also scheduled for Thursday with most attention on a resurgent Granville Rgs XI. After two wins, Granville Rgs host Knockainey in search of another three pointer.

Hyde Rgs are two points behind Granville and they host an unbeaten Shelbourne side while Patrickswell, also unbeaten, take on Summerville Rvs who had a big win in their only game to date.

On Friday, we have a second program of games in the Premier A League, when Charleville and Carew Park, both winners in their opening game, meet at the Cork venue. You feel both sides will be in the running for promotion come season’s end.

Moyross are another side favoured for a return to the top flight. They started well with a 4-0 win over Corbally and will be fancied on their trip to Cappamore.

Athlunkard Villa are another with promotion ambitions. They visit Corbally Utd while Murroe and Fairview Rgs B meet, both chasing their second win.