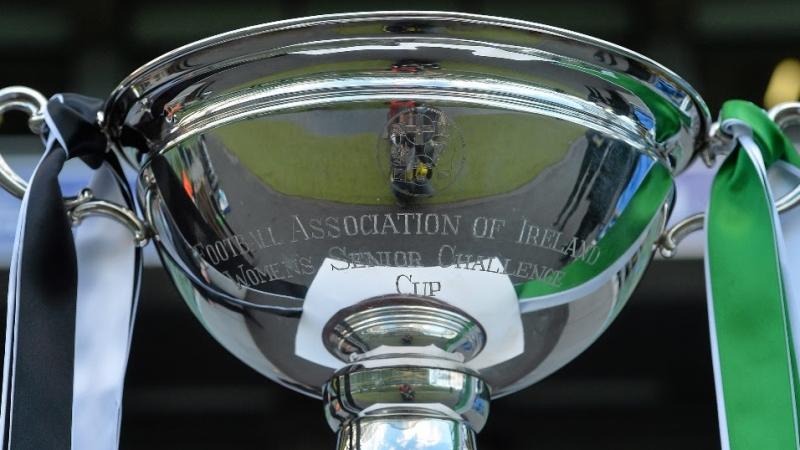 The draw for the final eight was made on Tuesday afternoon with Treaty given home advantage against last year's Cup winners, Peamount.

The last eight game will take place on the week ending September 5th.

The Niall Connolloy-managed Treaty United side resume action in the SSE Airtricity Women's National League this Saturday with a trip to Dalymount Park to face Bohemians, 2pm.

Peamount currently lead the way in the Women's National League with 14 wins and a draw from their 16 WNL fixtures.

Elsewhere in the Women's FAI Cup quarter-final draw, Galway WFC have been pitted against DLR Waves, Shelbourne will come up against Cork City, while Wexford Youths were paired with Athlone Town.