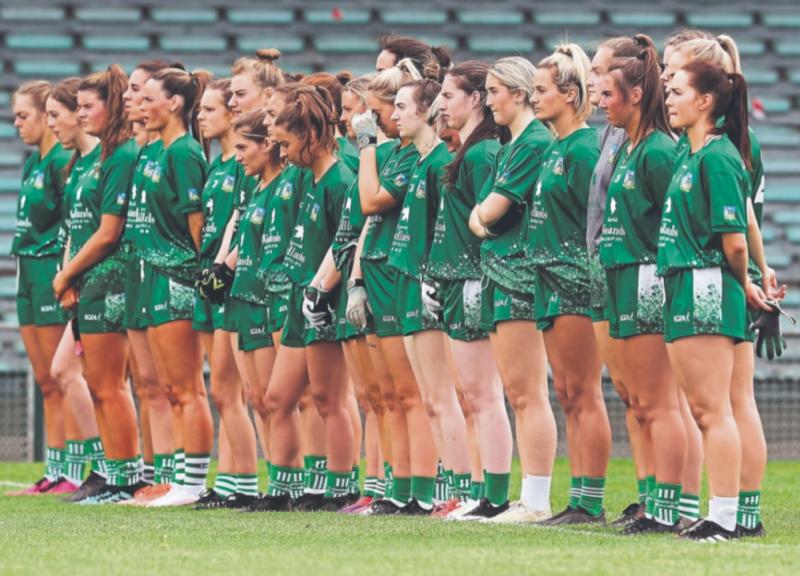 Limerick played Carlow on Sunday in a final round TG4 All-Ireland Junior Championship tie in Birr.

There was a short of an hour long stoppage for an injury in the opening half.

Just less than 20-minutes were played when Limerick midfielder Andrea O'Sullivan sustained an injury and the medics on hand opted not to move her from the field of play and called for an ambulance. Just inside an hour later the game resumed after the Limerick and Ballylanders star was removed to hospital for further treatment.

Limerick players are now questioning why no ambulance attends their inter-county championship games.

"Does a safety plan exist outlining the requirement for an ambulance to be at Ladies Football inter-county games?," she questioned.

"The second time this season a serious incident has occurred, it’s a disgrace," said the Limerick centre back.

Nicole Bennett scored 1-3 in Sunday's game and she too expressed concerns.

"Picture this…. It’s 2021, it’s the TG4 Ladies Gaelic Football All Ireland Championship…. and a player has suffered a head injury and has to wait 50 minutes for an ambulance to arrive to the pitch," outlined Bennett.

"Let me tell you one thing, it wouldn’t happen at a men’s game," said the frustrated corner forward.

A spokesperson for the LGFA at national level told LeaderSport that "sometimes it just comes down to availability".

"It comes down to the number of first aid suppliers that there are and we work with volunteers and the Red Cross but we have found that the qualified people can currently be working at testing or working in vaccination centres or just not available," said the spokesperson.

"We did extend the amount of people that were allowed on backroom teams this year and would expect they would have a medic to assist. The LGFA work with local venues in terms of emergency services should the need arrive."

Sunday's injured player Andrea O'Sullivan was released from Tullamore Hospital late on Sunday night after undergoing the necessary x-rays and checks. She won't be available for Limerick's All-Ireland semi final against Wicklow.

Speaking just after the final whistle in Birr on Sunday, Limerick manager Donal Ryan explained that Limerick and the match referee worked on instructions from the ambulance service who advised not to move her from the field of play.

"They told us (on a phonecall) not to move her because they had a special brace that they had to slide in under her and it clicks into place - they requested that she wasn't moved and they had a brace for her neck as well so that's why she was left where she was," he outlined.

"Just an unfortunate injury and we hope that she is ok. She was a big loss when she went off because she is a big player for us and it did upset the girls. Her health is the main thing," he stressed.

"Her father said to me there that if this was five years you would come in and lift the player up and carry her off the field but thankfully those days are gone and we took all precautions and hopefully she will be ok."