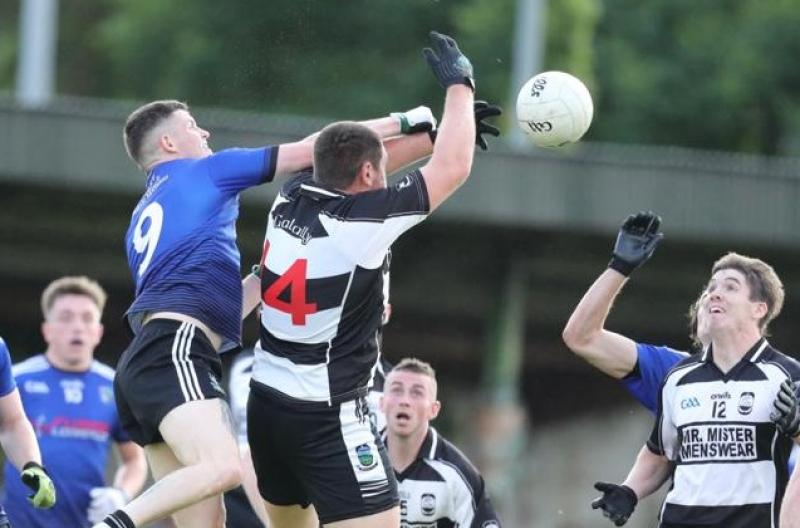 NEWCASTLE West got their Irish Wire Products Limerick county senior football championship campaign off to a winning start, but they were made work hard for their 0-9 to 0-7 success over Galbally at Kilmallock on Saturday night.

Both sides struggled to find their range early on but, Newcastle moved into a 0-2 to 0-0 lead at the first water break with two pointed frees from Eoin Hurley.

Cian Sheehan extended their advantage when play resumed but, despite being cleaned out under the long kickout, the Glensmen opened their account with a Ger Quinlan free and, after that was met by one from Hurley, the Galbally placekicker sent another one over to narrow the gap to 0-4 to 0-2 at half-time.

However, a point from a '45 by goalkeeper Peter Morrissey and another score from Jamie Morrissey kept Galbally within touching distance.

Galbally reduced the margin with two pointed frees from Quinlan and a Kieran Hickey point from play, but Newcastle West had done enough to secure a precious opening round win.