On Point: Limerick's consistency is a joy to watch - Shane Dowling 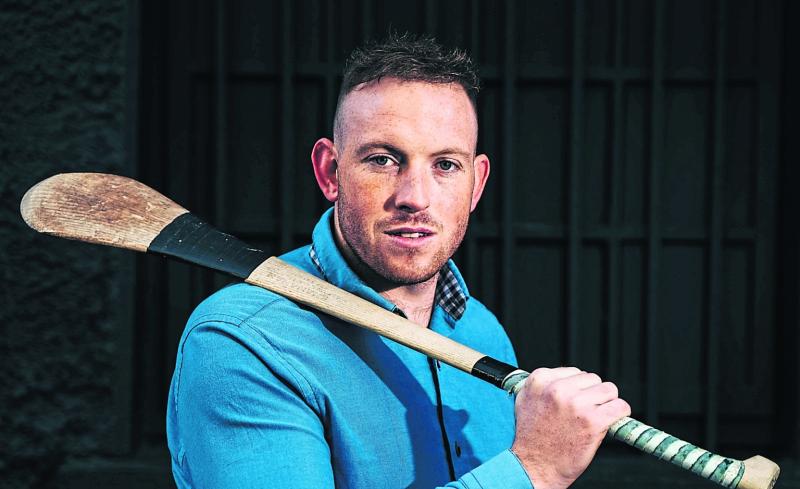 It’s fair to say Saturday was a day of stress, anxiety and delight, all thrown into one.

I was one of the lucky few. The few bales of hay were not long on the ground and I was able to weave in and out of them and get through, while some people were unlucky and got caught behind them when the guards stopped the traffic.

I was talking to a couple of people who were stressed to the max as they thought they may not make the game on time, and I couldn’t see the game being put back.

I was able to soak up the atmosphere and as I made my way down the Jones' Road word filtered through the game was delayed. Darragh O’Donovan wasn’t best pleased afterwards, and I couldn’t help but laugh at his interview, he is a gas man!

As a player, delays are frustrating. You are programmed to times and when you have to deviate from that it is more annoying and boring more than anything else.

In saying that, looking at the bigger picture, you can also see why they put it back, especially considering that most of the people were not at a game in so long.

When people landed in Croker and got over the stress and anxiety and they were able to relax. Next came the delight.

The first quarter of the game was a joy to witness. It was exactly what championship hurling is about - hard hitting, honest, and passionate, from both sides.

When Limerick took off in the second quarter and Waterford were not able to keep up the physicality, Limerick really showcased how good they are. Without even knowing it or realising it they found themselves seven points in front, and for me, at the stage, the game was over.

We saw a totally different Waterford team within such a short space of time.

When the game was in the melting pot, I found their set up very strange. When they moved Jamie Barron inside, and kept their shape it was a bit better from then, but Limerick always had the upper hand.

The consistency in how Limerick play the game is a joy to watch, and what’s better, it’s a joy to play in.

I think the reason they play well all of the time, both personnel and as a group, is because they love the thought of playing.

It was great to see Colin Coughlan make his debut on Saturday day, but even towards the end of the game when he got his first touch under the Cusack Stand, the easy thing to do would have been to let fly down the field, but no - he gave a very simple pass to the man in a better position who was Tom Morrissey which led to a score.

And I know it’s a small thing, but when you have every single person singing off the same hymn sheet, they grow in confidence so much.

I’ll give you an example - most exams I did in school I dreaded and I couldn’t ever think of anything worse - reason was, I was brutal to study and had no interest what so ever - so going into the exam I had no confidence because I hadn’t the work done, which led to me been miles from an Albert Einstein!

But flip that to playing a hurling match - I loved it, I looked forward to it, and it came easy to me because I worked so hard before it got to that stage - and that’s exactly what its like for these players.

Working fierce hard, with a fantastic and clever management group, makes it easier for everybody.
Of course they will take learnings from the last day, and that’s great also, and nobody else to sharpen the minds when we look at who is left in front of us.