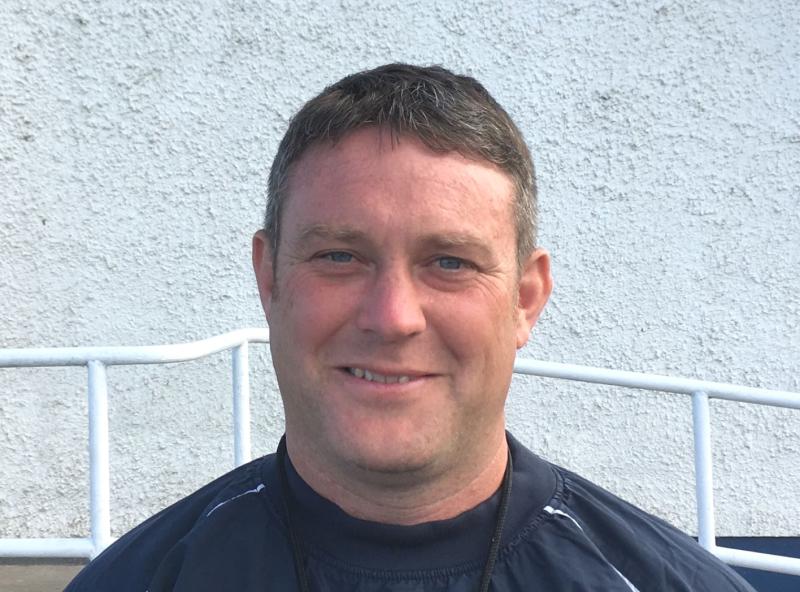 THE Munster Senior Women coaching team have announced a 30-woman squad ahead of the Vodafone Senior Women’s Interprovincial Championship.

UL Bohemian back-row forward Sarah Quin has been named captain for this year’s interprovincial championship. Quin, who made her Munster debut in 2018, is known for her dynamic and powerful ball-carrying. The Limerick native was named Women’s Player of the Year in the 2020 Munster Rugby Awards.

Munster Senior Women kick off their interprovincial campaign against Ulster at the Kingspan Stadium on August 28th which is followed by the visit of Connacht to Musgrave Park on September 4th before a trip to Dublin to take on Leinster in Donnybrook on September 11th.