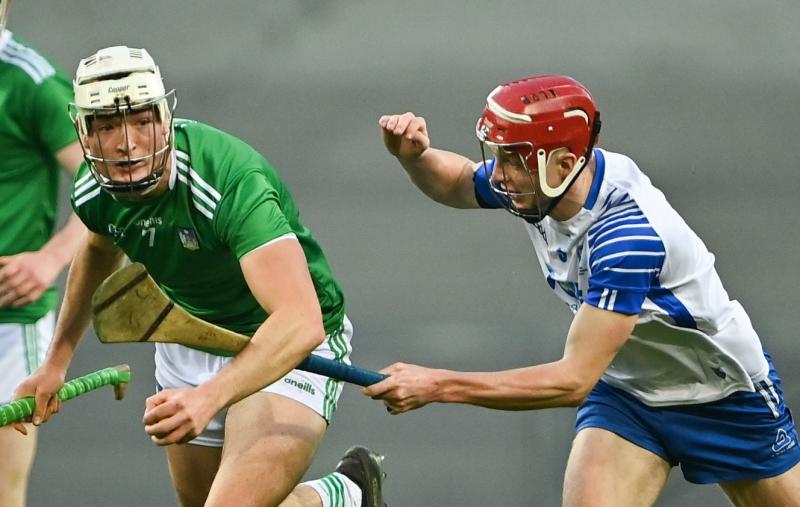 THERE has been a huge demand for match tickets for Limerick's All-Ireland senior hurling semi-final clash with Waterford at Croke Park on Saturday.

Up to 24,000 spectators are permitted to attend Saturday evening's big showdown which is a repeat of the 2020 All-Ireland final which ended in victory for Limerick.

Some 10,000 Limerick supporters are set to attend the semi-final which throws-in at 5pm on Saturday and which will be shown live on both RTE2 and Sky Sports.

The vast majority of match tickets for the game at GAA headquarters are being distributed through the GAA clubs in both counties.

With demand exceeding supply for tickets, clubs opted to hold draws for paid up members in order to distribute their allocation of tickets.

Some 1,000 match tickets did go on sale to the general public through the GAA portal on Ticketmaster this Wednesday.

However, in some instances fans reported having up to 7,000 people ahead of them in the queue to buy tickets on-line meaning that the demand again greatly outweighed supply.

Some 7,000 supporters were permitted to attend the recent Munster senior hurling final between Limerick and Tipperary at Páirc Uí Chaoimh.

The ticket frenzy among Limerick hurling fans for this weekend's All-Ireland semi-final is no doubt heightened by the absence of any supporters at games in 2020 when John Kiely's men secured the Liam MacCarthy Cup for the second time in three years.