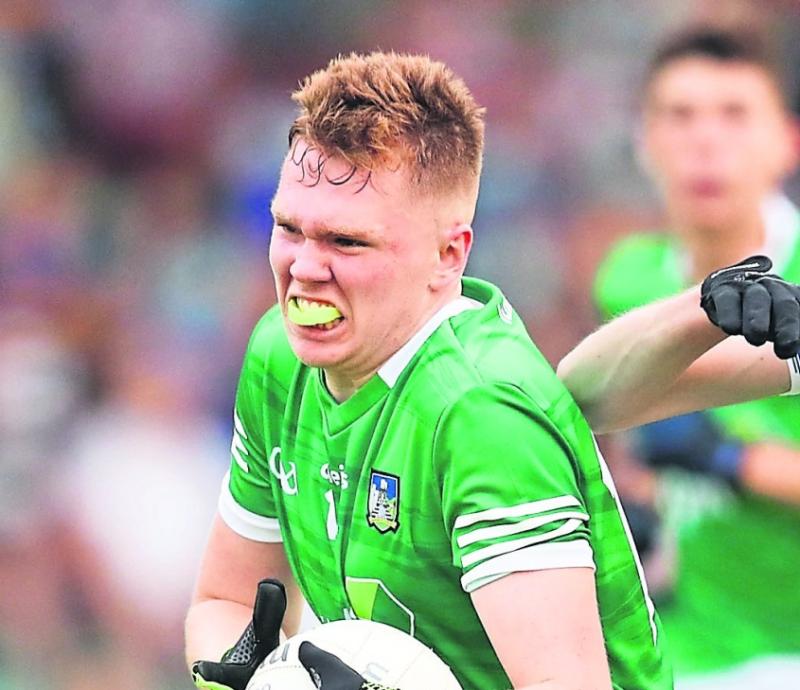 A TALENTED Limerick teenager is facing a hectic schedule over the next week as he represents Ireland at the FIBA U18 Men's European Basketball Challengers before lining out for Limerick in the Munster minor football final.

Sporting all-rounder Ruairi Cronin, of Limerick Celtics, is a member of the Ireland U18 men's basketball squad which begins their FIBA U18 Men's European Challengers campaign in Levice, Slovakia later today, Wednesday.

The tournament features seven teams split into two groups. The second group features Romania, Ukraine, Slovakia and Switzerland. The top two teams from each group will progress to the semi-finals.

Best of luck to all especially @CastletroyC student Ruairi Cronin who is also full forward on the @LimerickCLG Minor football team who contest the Munster final next week v @OfficialCorkGAA https://t.co/mJn9sTz1Zb

Castletroy College student Ruairi Cronin, who plays for Ahane GAA Club, is a key member of the Limerick minor football squad which has reached this year's Munster final.

Cronin has lined out at full-forward in the Limerick side which has reached the provincial final for the first time since 1998.

Limerick have defeated Tipperary and Clare in the Munster championship to date and take on Cork in the Munster final on Wednesday next, August 11 at Semple Stadium, Thurles, 7.30pm. 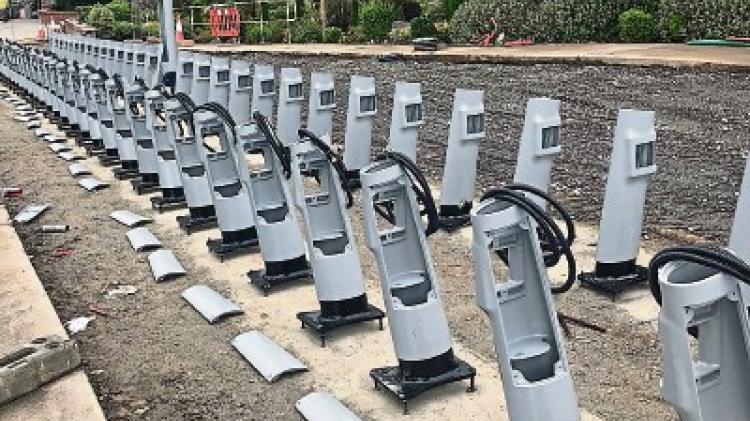