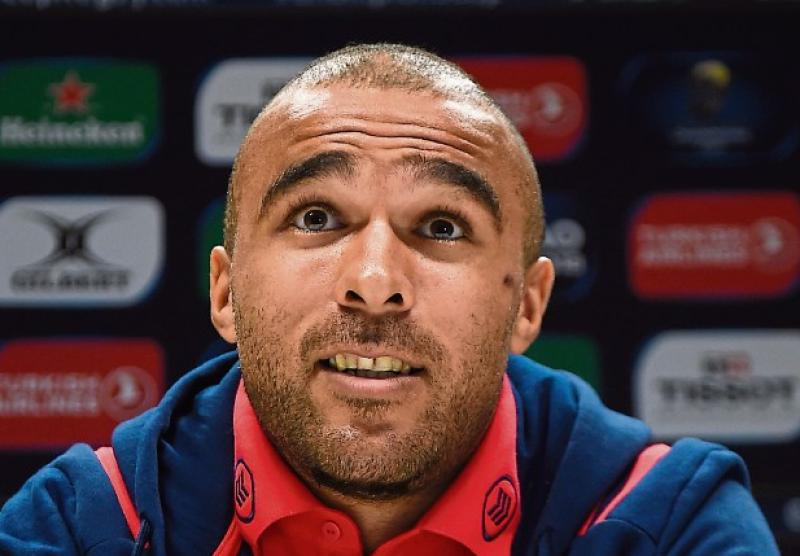 MUNSTER Rugby welcome back a familiar face for pre-season training this week as winger Simon Zebo returns to the province.

Zebo has signed a one-year contract to return to play with Munster for the 2021/22 season.

This co-funded contract has seen Munster’s all-time record try-scorer return from Racing 92 and line out for his home club where he made 144 appearances and scored 60 tries between 2010 and 2018.

He played his final game with Racing 92 in the Top14 semi-final seven weeks ago.

New signings Jason Jenkins and Rowan Osborne trained with the Munster Rugby squad at the HPC last week having joined the province this summer.

The majority of Munster’s senior and Academy players returned to training on Monday last and completed their first week of the pre-season training programme on Friday last.