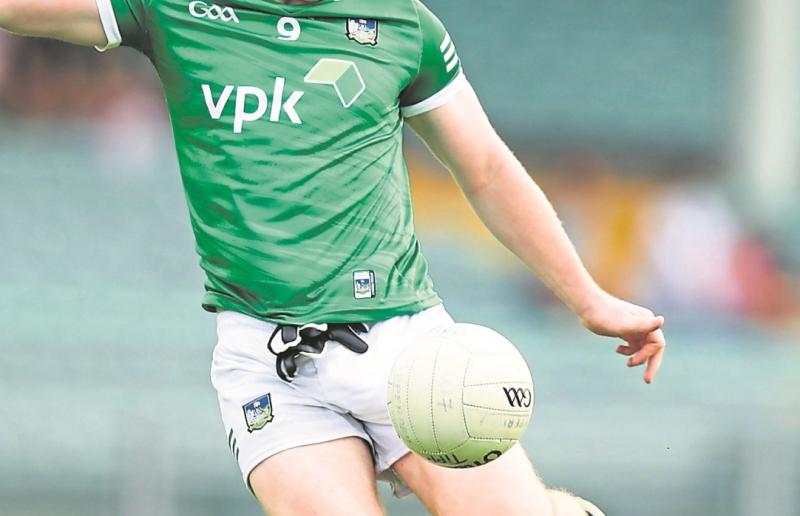 Goals from Darragh Murray, Ronan Quirke and Emmet Rigter powered Limerick into a first final since 1998.

And, it was all about the second quarter performance. The teenagers in green were slow to start and trailed 0-3 to 0-1 at the first half water break.

They were a changed outfit on the resumption and 'won' the second quarter 1-7 to 0-2.

Limerick actually trailed 0-3 to no score after 14-minutes with Craig Riordan leading the Clare scoring.

The Banner could have been further ahead in this period but had all four of their first half wides inside the opening six minutes.

It was the 15th minute before wing back Lorcan Murphy opened the Limerick account, albeit Emmet Rigter did rattle the crossbar just three minutes earlier.

Just after the Murphy point came the water break.

Tactically Limerick then pushed up on the Clare defence and kickouts and profited.

Two Murray placed balls had Limerick level for the first time in the 18th minute.

The game was level again at 0-4 each on 20-minutes and then Limerick raced to half time.

Jack Sommers had Limerick a point ahead when Rigter was fouled for a 23rd minute penalty which captain Murray coolly put to the net.

Clare did respond with a point but Limerick saw out the half with three unanswered points from Murray and Conall O'Duinn.

So it was a 1-8 to 0-5 interval lead for Limerick but then had played with the aid of the breeze.

The third quarter was low-scoring.

Clare had the first two points and it took Limerick 10-minutes to reopen their account.

Marc Nolan got that first score of the new half and almost immediately Conall O'Duinn added another point to leave it 1-10 to 0-7 and back to the half time lead.

Just before the water break came goal no2 for Limerick - Ronan Quirke finding the net.

And, on the restart the win was all but sealed when Emmet Rigter soloed through to score a third goal for Limerick and ensure a 3-10 to 0-9 advantage and 12-minutes to play.

Sub Sean Geraghty added to the Limerick scores late in the game as Clare went in search of goals. Clare ended with nine wides and Limerick just four.