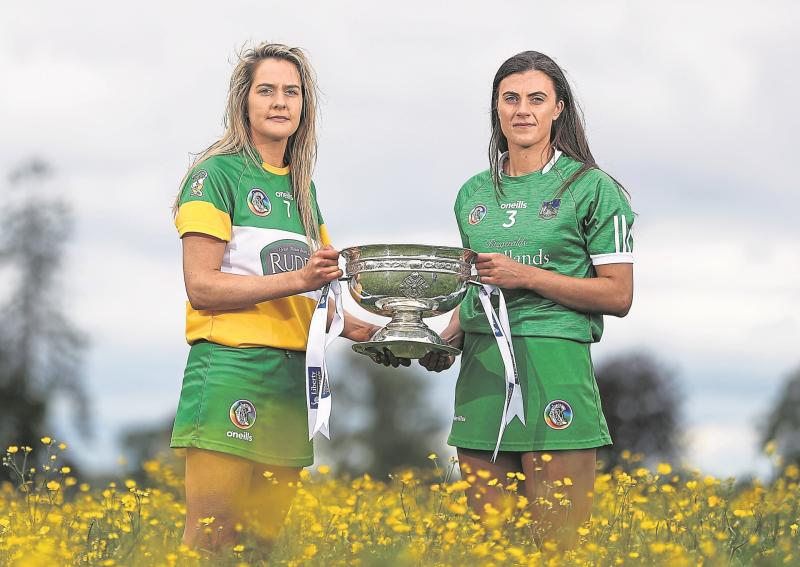 LIMERICK have to avoid losing against Offaly this Saturday in their final round group game in the All-Ireland senior camogie championship.

Both sides are out of the title race but the Pat Ryan managed Limerick know that a win or draw will see them avoid a relegation play-off.

Limerick are now eight games without victory in the All-Ireland senior camogie championship.

And, just once across the last 16 years Limerick have advanced beyond the group stages of the championship.

And, he feels the future is still bright.

“Our juniors beat Cavan and there is some great youth coming up and they are only 19 so probably need a year. The target here is if they could win a Junior All-Ireland this year and then come on as winners - not stunted by defeat. Hopefully they will go on and win the junior All-Ireland because that’s the target," said Ryan who is combining as Limerick senior and junior manager.

He feels there is a lack of belief.

“There is a belief issue there - they are well capable of putting it up to anyone when they hurl and we saw that in the second half,” he said of the second half which Tipp edged 2-7 to 1-8 but they had the foundation of a 0-13 to 0-3 half time lead. 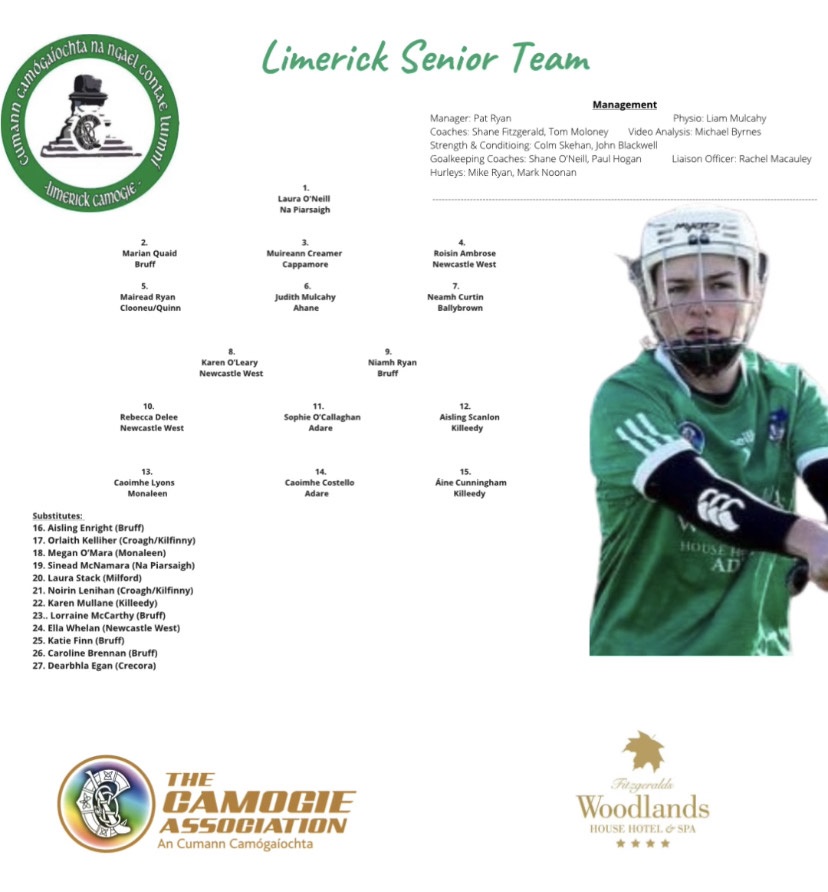