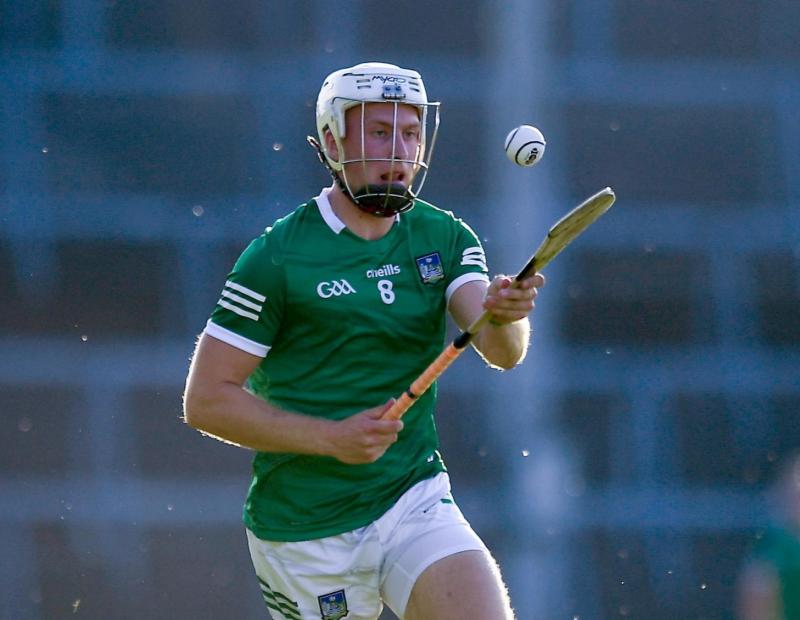 THERE are two changes to the Limerick team for Wednesday's Munster U20 hurling championship final.

Limerick beat Clare to reach the decider against Cork in Pairc Ui Chaoimh this July 28 at 7.30.

Into the Limerick team come Cathal Downes to midfield and Ronan Fox at corner forward - both were introduced in the semi final victory.

The matchday 24 remains unchanged from the last outing with Patrick Kirby and Donnacha O’Dalaigh now among the substitutes.

It's a team captained by Jimmy Quilty, with vice captain Bryan Nix.

Included are two senior panelists Cathal O'Neill and Colin Coughlan, who are seeking to add an U20 medal to the senior medal they won earlier this month.

The final will be televised live on TG4.