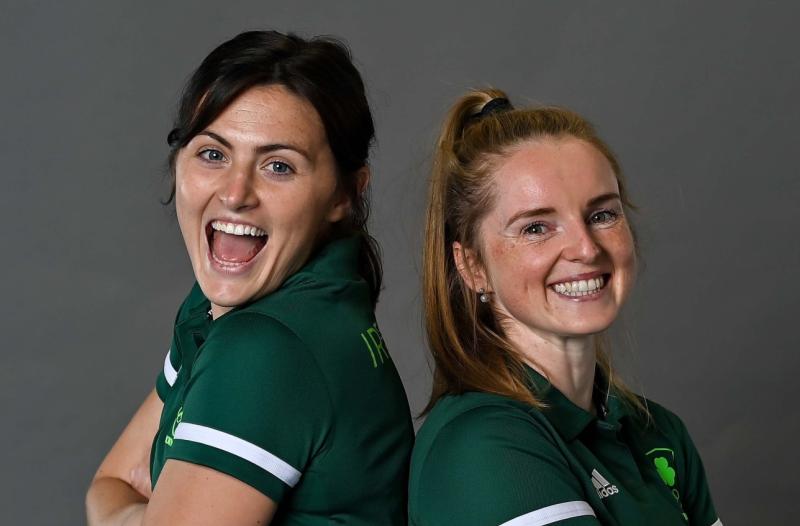 LIMERICK woman Roisin Upton is one of two players from local club Catholic Institute set to begin their Olympic glory bid in Tokyo this Saturday.

Upton and her Institute team mate Naomi O'Carroll, from Cratloe, Co Clare, are part of the history-making Ireland Women's hockey team at the Games.

It is the first time ever that an Irish women’s hockey team has qualified to compete at an Olympic Games.

The Irish will begin their programme of group games this Saturday against South Africa at 1.15pm Irish time, live on RTE2.

Twenty seven-year-old Upton, was a key figure in helping Ireland qualify for this summer's Olympic Games in Tokyo and has won 81 caps for her country to date.

Upton won the first of her Ireland caps against Scotland in November 2016. The talented Limerick woman was a key member of the Ireland team which won a silver medal at the 2018 Hockey World Cup in London.

The Ireland team will compete in Pool A in Tokyo, alongside South Africa, the Netherlands, Germany, India and Olympic Champions, Great Britain.

After Saturday's opening game with South Africa, Ireland then renew rivalry with the Netherlands at 2am Irish time on Monday next, July 26.