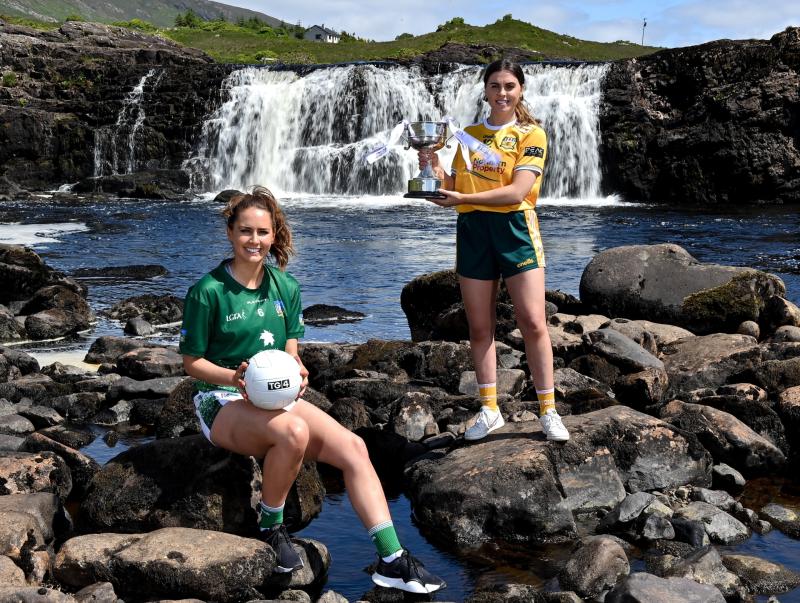 LIMERICK can put one foot in the semi finals of the TG4 All Ireland Junior Ladies Football Championship this Saturday.

The Donal Ryan managed side play Antrim in their third group game in Tang GAA Grounds in Coolvin, Westmeath this July 24 at 2pm – the game will live on the TG4 championship website.

Already Limerick beat Derry and lost to Wicklow, while have Antrim beat Carlow and lost to Derry.

Saturday is a repeat of a championship fixture of last November when Limerick were 2-8 to 1-5 winners enroute to the 2020 semi finals where they lost to Fermanagh.

Last Sunday, Limerick finished strongly to defeat Derry. They were without defender Kristine Reidy for that tie and she could be set to return to action.

Limerick's final group game will be against Carlow on Sunday August 15, ahead of a potential semi final on August 21/22.