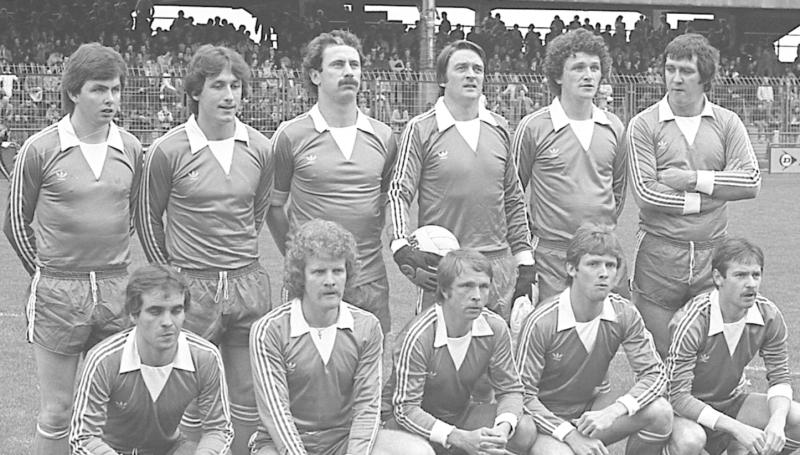 'SIT Down and Shut Up' is an exciting new short documentary about when Limerick played football giants Real Madrid in the 1980 European Cup.

It’s a David vs Goliath tale about the opera of football, the city of Limerick and a game that few remember but three men can never forget. The documentary is set to have its world premiere online at Galway Film Fleadh 2021 which runs until this Sunday, July 25.

The short film is directed by award winning filmmaker Cian O'Connor and is funded by Limerick Arts Bursary.

The film features interviews with Limerick soccer legends like Des Kennedy and Kevin Fitzpatrick as well as local fans such as Gary Spain - the historian of Limerick soccer, and publican, JJ O'Dea.

The aim of the film according to the director Cian O'Connor 'was to not only tell the great story of this famous match, but also to shine a light on that team and the golden era of Limerick soccer'.

The film, according to O'Connor also aims to capture the spirit of the city of Limerick and it’s people.

Limerick played Real Madrid on September 17, 1980 in what today would be known as the UEFA Champions League. The match was played in Lansdowne Road much to the disappointment of local Limerick fans.

The game itself was a thriller with a goal by Des Kennedy and an excellent showing by the Limerick team.

Tickets for the online showing can be bought on the Galway Film Fleadh website.

The film will also be going on a national film festival run with showings across the country and a Youtube release set in the near future.