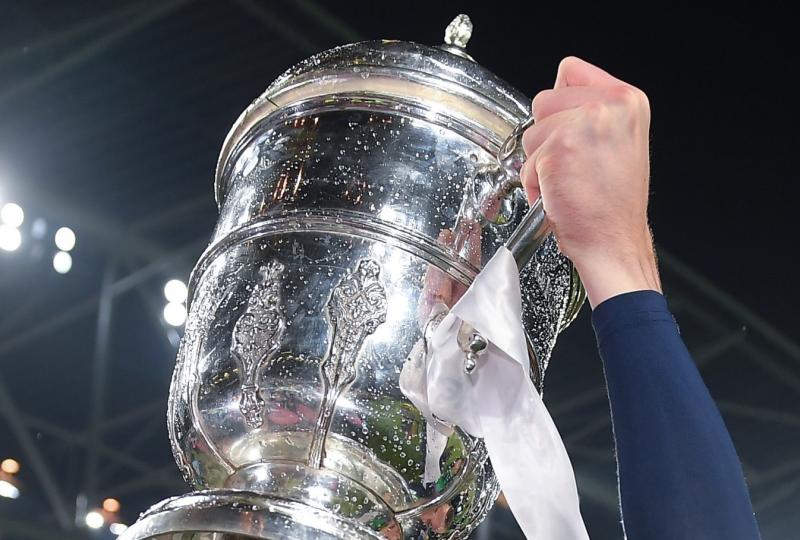 Fairview booked their place in the first round after scoring an exciting penalty shoot-out win over Athenry earlier this month.

The game will have a 2pm kick-off. In-form Treaty moved level on points with second-placed Galway Utd in the First Division table thanks to a precious 2-1 victory over UCD in Garryowen on Friday night.

Streaming details for the matches will be confirmed over the coming days with a full weekend of FAI Cup action to look forward to.