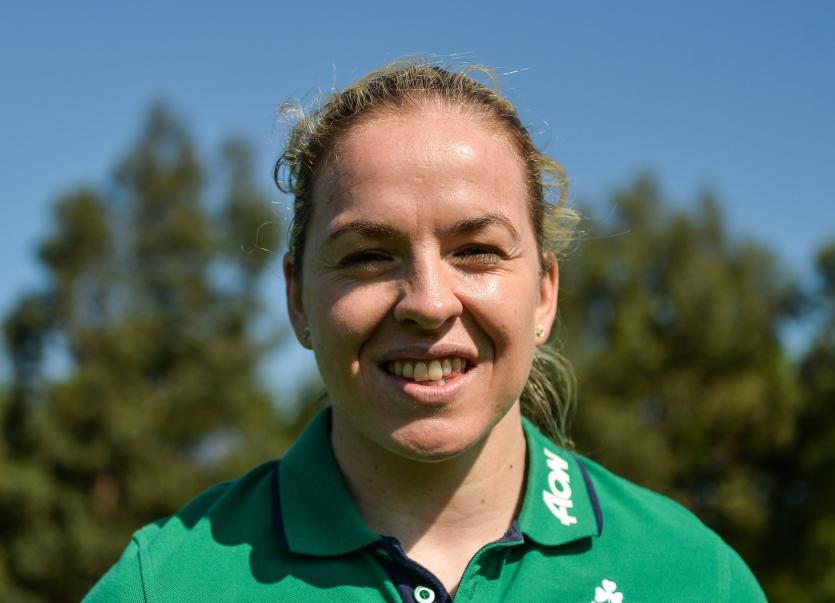 THE Munster Rugby Senior Women coaching team have announced an extended 39-woman squad ahead of the Senior Women Interprovincial Championships which take place in August and September.

The Ireland Women’s squad will not be available for selection ahead of their World Cup qualifiers.

A finalised squad will be confirmed in the coming weeks.