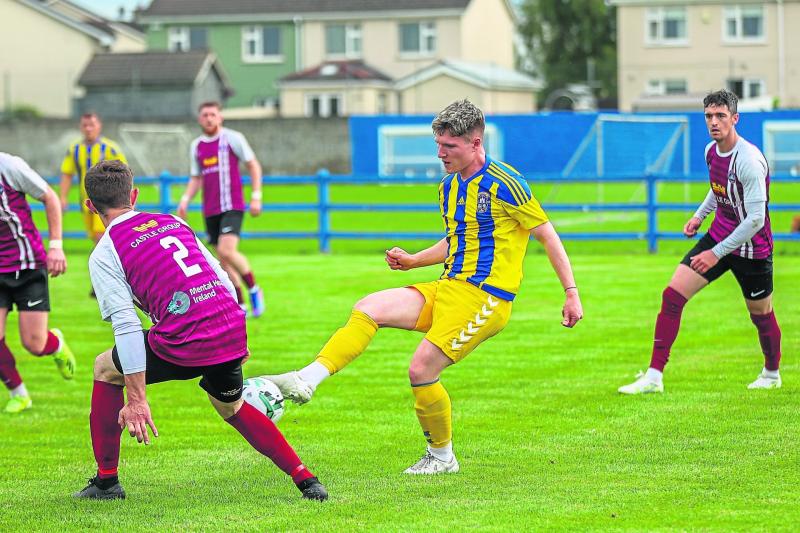 THE two Limerick sides competing in this season's FAI Senior Cup will learn their first round opponents later today, Tuesday.

SSE Airtricity League First Division side Treaty United are joined in the first round of this season's FAI senior Cup by local junior side Fairview Rangers.

2020 FAI Junior Cup winners Fairview booked their place in the first round of the Senior Cup by defeating Athenry 4-2 on penalties in their qualifying round tie played at The Fairgreen on Saturday evening.

The first round draw for the FAI Senior Cup will take place this evening at 6.30pm on RTE2fm on Game On.

The draw will include all SSE Airtricity Premier & First Division clubs as well as the teams who've progressed and received byes below.