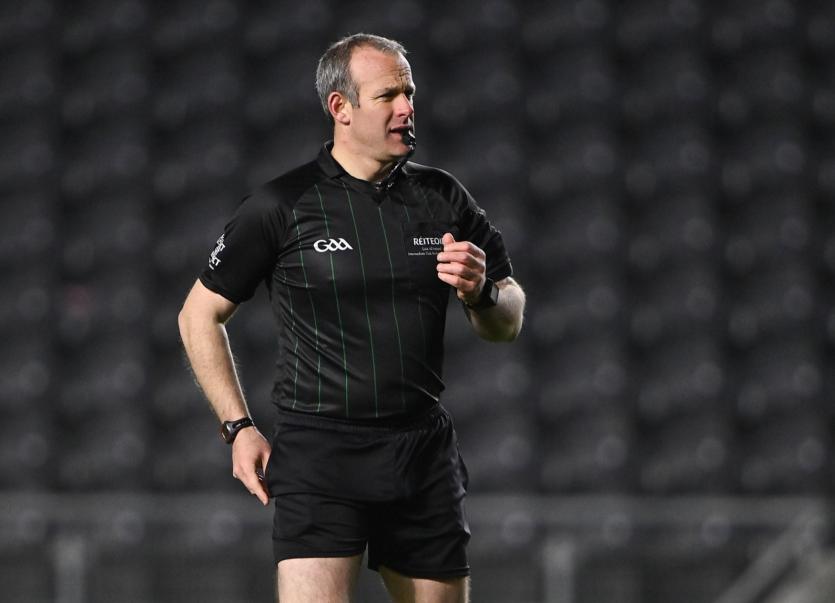 The provincial decider between Kilkenny and Dublin has a 7.30 start in Croke Park this July 17 and will be live on RTE television.

O'Dwyer was in man in charge of Limerick's semi final win over Cork. He was also the man in the middle when Limerick and Tipperary met in the 2019 Munster SHC final.

Now in his fourth year at senior inter-county level, Limerick's Johnny Murphy refereed the All-Ireland SHC quarter final between Galway and Tipperary last November and a month later was the man in the middle for the Munster U20 final.

The Ballylanders man refereed the 2018 All-Ireland minor hurling final between Galway and Kilkenny.

Last November's All-Ireland quarter final was his first senior inter-county championship assignment outside of the group stages at provincial level and now he makes more progress up the ladder.

Already in this season's championship he officiated the Leinster SHC semi final between Dublin and Galway.

A former Limerick senior footballer, Murphy played in the 2003 and '04 Munster SFC final defeats to Kerry under manager Liam Kearns. He played his club hurling with Glenroe.