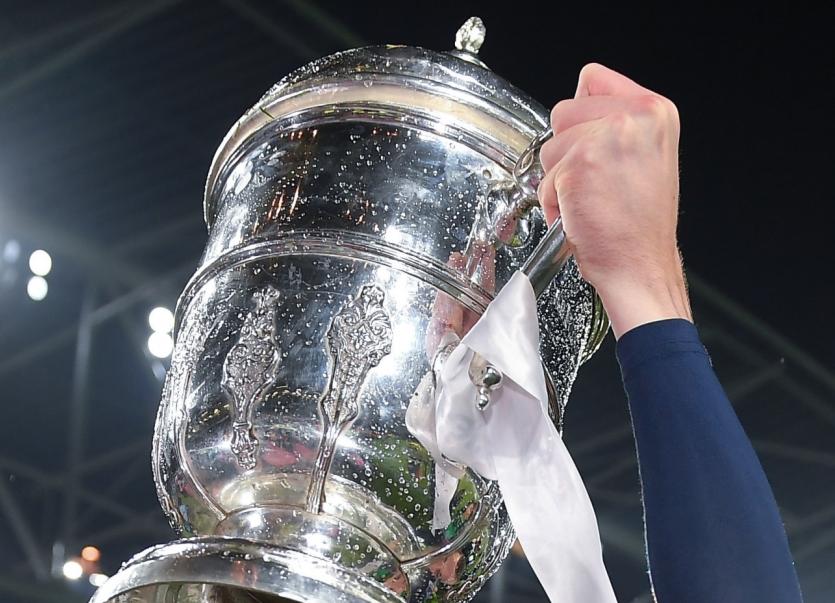 FAI Junior Cup holders Fairview will host Athentry, of Galway, n their FAI Senior Cup qualifying round tie at the Fairgreen this evening at 6pm.

Six qualifying round ties in the FAI Senior Cup are scheduled over this weekend. Should Fairview come through their meeting with Galway side Athentry, they will enter the hat for the draw for the next round of the FAI Senior Cup alongside the SSE Airtricity League Premier and First Division sides.

Four fixtures are scheduled for today Saturday, July 10 before the final match of the round on Sunday, July 11 at 11am, Kilnamanagh v Home Farm at Ned Kelly Park.