Coaches confirmed for Munster Senior Women and U18 rugby sides 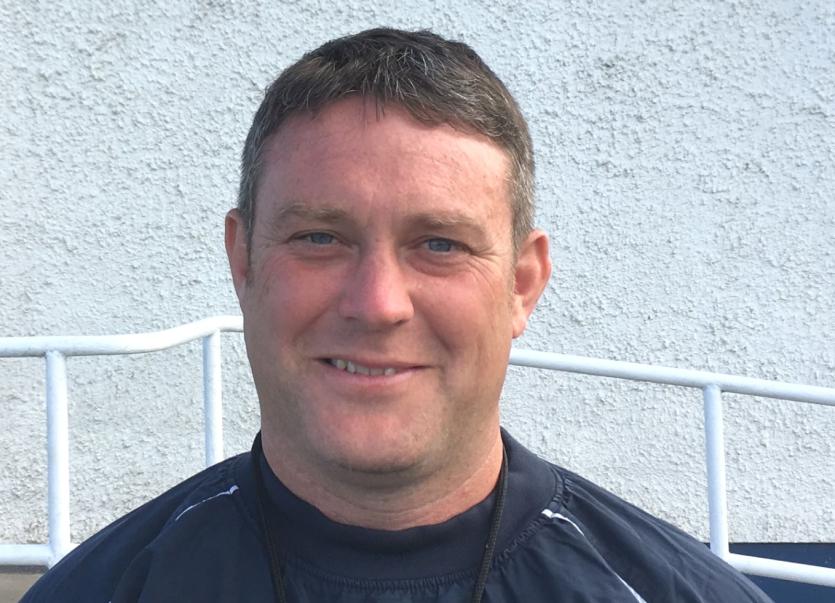 THE coaching and management teams for the Munster Senior Women and U18 Women squads have been confirmed ahead of the 2021 interprovincial series.

Hayes and Kelly are both former Ireland internationals and led the U18s to Interpro success in 2019.

Preparations are stepping up ahead of the Interprovincial Championship, which begins on the weekend of August 28.