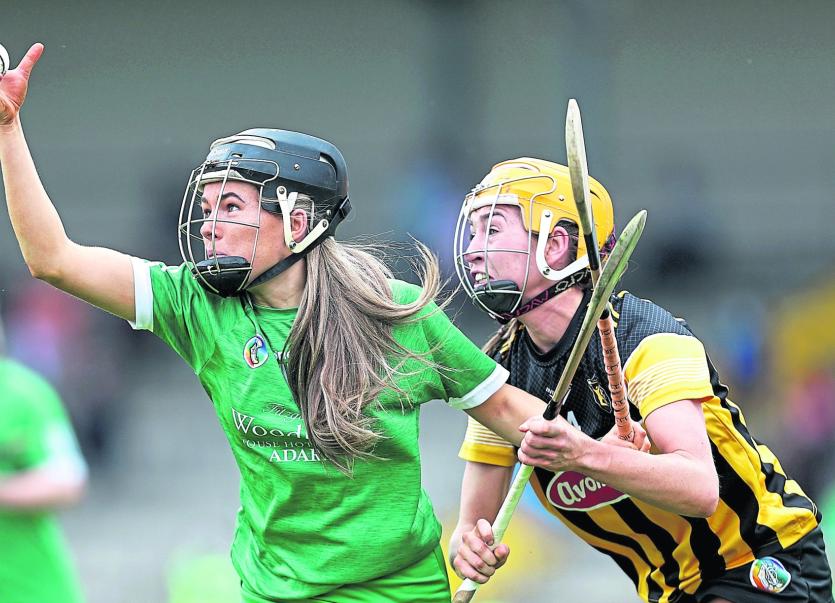 LIMERICK seek a second ever Munster senior camogie championship title when they face standard bearers Cork in the provincial final this weekend.

The decider is a repeat of the 2017 final when Limerick won their only provincial senior title.

Caoimhe Lyons scored a goal inside 60-seconds that day in Charleville to help Limerick to a 1-13 to 0-14 final victory. Lyons could be one of nine players that remain in the starting line-up for this weekend’s decider.

Limerick arrive into this final after wins over Clare and Waterford across the last two weekends. The Munster championship followed straight from a Littlewoods League campaign that saw Limerick beat Clare but lose to Galway and Kilkenny.

So five games played in 2021 – three wins and two defeats. The defeats to the eventual league champions Kilkenny and runners-up Galway.

A look at scorelines shows that Limerick have only found goals in the wins over Clare with three games without a green flag.

Under the new management of Pat Ryan this season, Limerick have looked a very settled unit with just 16 players used in starting roles in the five games to-date.

After this weekend’s final, Limerick will regroup for the All-Ireland senior championship with three group games guaranteed against Tipperary, Wexford and Offaly – two sides reach the quarter finals.