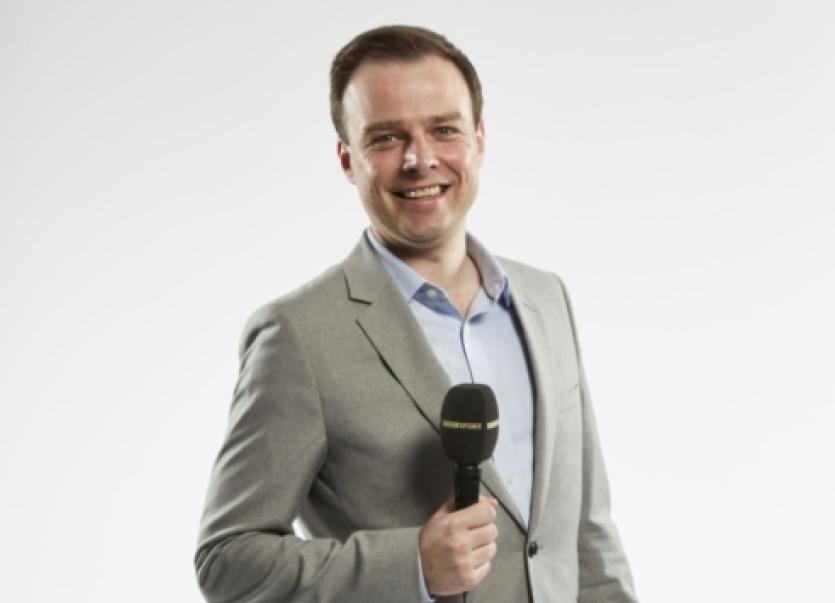 LIMERICK man Conor McNamara has been unveiled as the match commentator for Sky Sports' coverage of the British and Irish Lions series in South Africa.

McNamara is set to commentate on a total of eight live games from the tour, kicking off with the first warm-up game against the Emirates Lions in Johannesburg on this Saturday, July 3.

Sky Sports have also confirmed that former Munster and Ireland out-half and current La Rochelle coach Ronan O'Gara will be part of their TV coverage of this summer's Lions tour.

Limerick man Conor Murray is captaining the Lions on their tour to South Africa.

In a post on social media, Conor McNamara said he had 'some giant boots to fill' but it was 'such an honour to be asked to keep the seat warm for the best in the business'.

McNamara continued: "Some people really are irreplaceable, but I’m going to give it my best to do him (Miles Harrison) proud this summer.

"I'm delighted to have got the call-up to commentate on this huge series on Sky Sports.

"All commentators crave genuine drama and emotion, the chance to capture the big moments that live long in the memory and nothing provides that opportunity quite like a Lions tour.

"I'm looking forward to getting going and seeing what will unfold in the coming weeks."

Sky Sports have announced this week that a dedicated pop-up channel to replace Sky Sports Action from Saturday July 17 until August 10 will provide 24 days of non-stop coverage for the British & Irish Lions Test matches against South Africa including exclusive live coverage, highlights, documentaries and archive footage.

… some giant boots to fill… but it is such an honour to be asked to keep the seat warm for the best in the business @MilesHarrisonTV.

Some people really are irreplaceable, but I’m going to give it my best to do him proud this summer. pic.twitter.com/ICvGfV9TGa