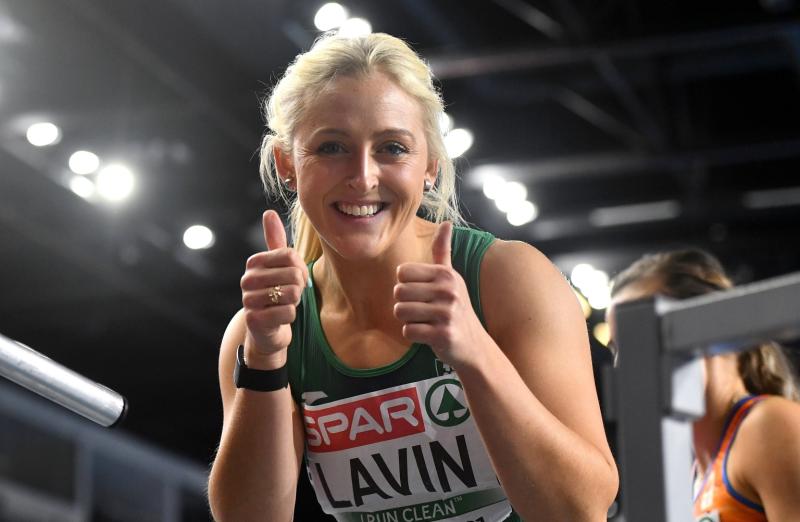 The Emerald AC athlete, who is coached by Noelle Morrissey, cut a full 0.24 seconds off her previous PB as she clocked an impressive 12.95 seconds.

Lavin had clocked 13.20 in her semi-final before producing her breakthrough run to finish second in the final.

Derval O'Rourke was the only Irish woman to have broken 13 seconds.

Prior to Saturdays event in Madrid, Lavin had occupied 43rd spot in the 100m hurdles Road to Tokyo standings with the top 40 set to earn Olympic places.

The Emerald AC athlete posted a 12:95 PB yesterday in the #ContinentalTour Meet Final in Madrid to join Derval O’Rourke in running under 13 seconds pic.twitter.com/f8udU7MZIZ

Given that her previous best was 13.19 seconds, the Limerick woman is expected to move several spots up the rankings which will be finalised on June 29.

She will have a further chance to earn more crucial ranking points at next weekend's Irish Championships at Santry.