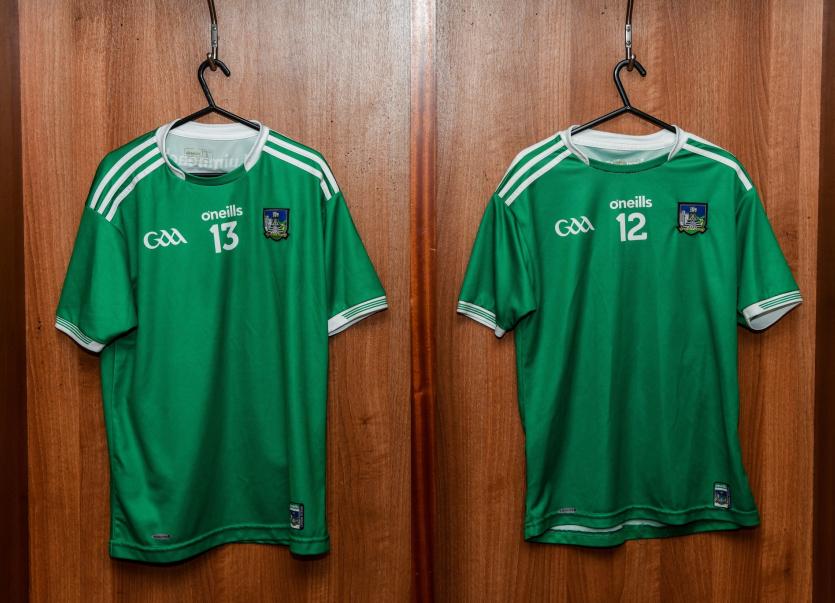 John Kiely has named his side for this Sunday's final Allianz League clash with Westmeath. The tie, throwing in at 1.45pm in TEG Cusack Park, Mullingar, is Limerick's final competitive game ahead of their July 3 Munster Senior hurling opener against Cork in Thurles.

Nickie Quaid comes back into the team in place of Barry Hennessy, while the full back line, missing Sean Finn through injury, sees Jerome Boylan at two, with Richie English moving to the edge of the square. Barry Nash once more lines out in the corner.

Adare's Ronan Connolly replaces his club mate and team captain Declan Hannon at centre back, while Robbie Hanley will line up next to Darragh O'Donovan in midfield.

An interesting looking half forward line of Tom Morrissey, Peter Casey at 11 and the on form Conor Boylan will surely look to fill their boots against the struggling midlands side.

While, in the full forward line, what many see as the 'championship trio' Aaron Gillane, Seamus Flanagan and Graeme Mulcahy will be looking to tie down their spots for the Munster championship clash with Cork on July 3.