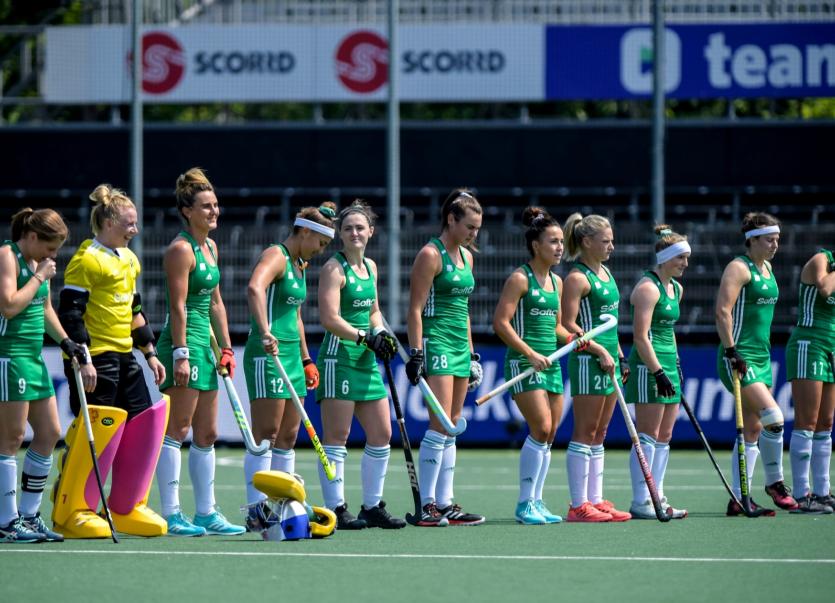 Limerick's Roisin Upton, speaking to RTE Sport, confirmed that her side were disappointed with their clinical edge following today's 1-1 draw with Spain at the European Hockey Championships in Holland.

Upton's first half goal had Ireland ahead but a Spanish equaliser from Begona Garcia meant the sides could not be separated meaning that Sean Dancer's side now miss out on the semis by a single goal on goal difference.

Going forward, Ireland do have a chance at World Cup qualification, as they now enter Pool C where four teams will battle it out for the one remaining World Cup spot from this competition.