Ireland U20 side to face Munster 'A' is named 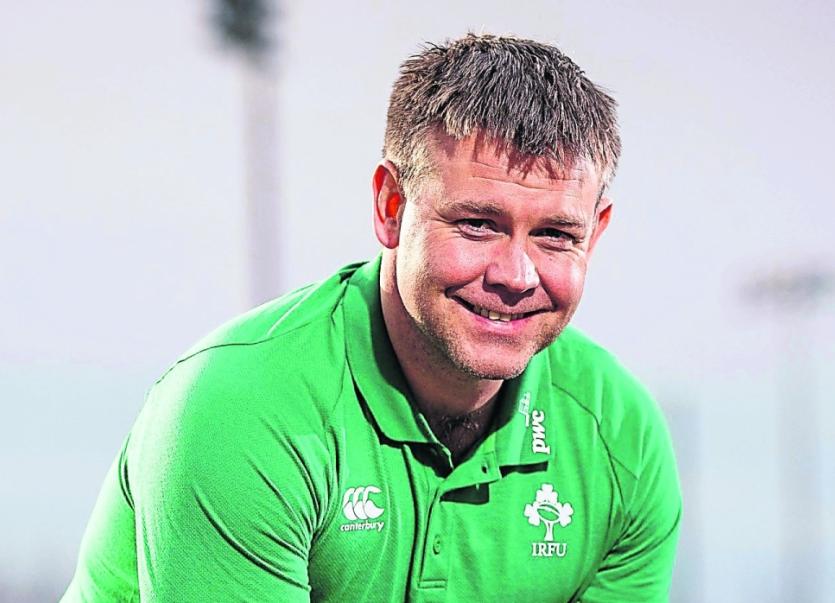 THE Ireland U20s, sponsored by PwC, will conclude their second five-day training camp with a hit-out against Munster 'A' at the IRFU High Performance Centre on Friday, as the countdown to the rescheduled U20 Six Nations continues.

Following their 14-14 draw with Leinster 'A' at Energia Park last week, Richie Murphy's side will add another layer to their preparations for the Championship by facing Munster 'A' tomorrow afternoon (Kick-off 1pm), with the Ireland Head Coach naming an extended 26-player squad for the challenge match.

Murphy, and his Assistant Coaches Denis Leamy and Colm Tucker, handed game time to 32 players last week and with another week's work at the IRFU High Performance Centre in the bank, the Ireland squad will be hoping to build further during Friday's test against Munster.

With Ireland's opening Six Nations game against Scotland on 19 June just two weeks away, Murphy is keen for his side to build further cohesion and momentum in a match situation against a Munster outfit with plenty of senior experience in their ranks, including former Ireland U20 stars Jack Crowley, Thomas Ahern and Jake Flannery.

"We've had another strong week of training and preparation work at the IRFU High Performance Centre, working on the areas of the game that we identified for improvement following the Leinster game," Murphy said.

"It was really beneficial for us to get 32 players on the pitch last week and Friday's game against a strong Munster side is another excellent opportunity to build those connections further as we focus in on the Six Nations campaign."