Limerick learn fixture details for Munster minor and U20 championships 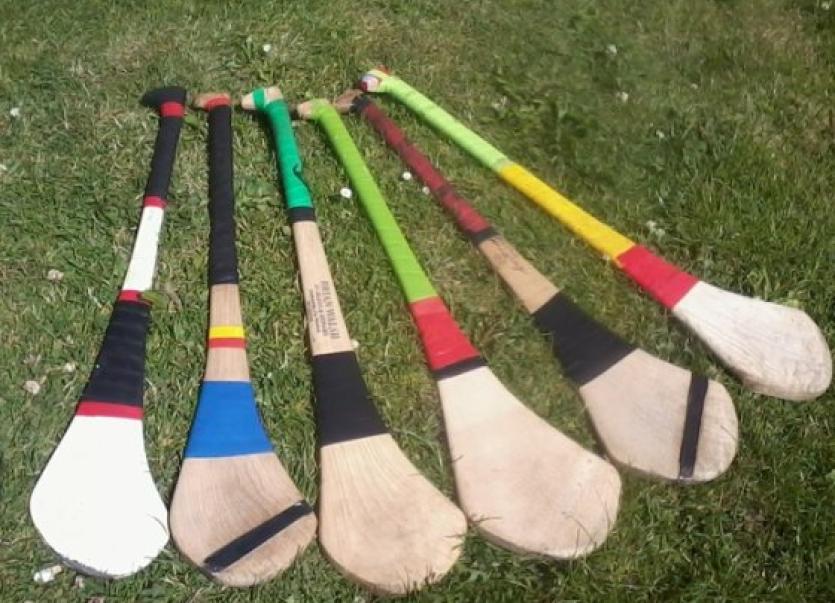 The dates, times and venues for the 2021 Munster Minor and Under 20 Championships have been confirmed

THE dates, times and venues for the 2021 Munster Minor and Under 20 Championships have been confirmed at a meeting of Munster Council.

The EirGrid GAA Football Under 20 Munster Championship is the first underage competition to commence on Thursday, July 8 followed by the Bord Gáis Energy Munster GAA Hurling Under 20 Championship on Monday, July 12.

In the 2021 Munster Hurling Under 20 Championship, Limerick will face either Clare of Kerry in the provincial semi-final at the LIT Gaelic Grounds or Austin Stack Park, Tralee on July 19 at 8.05pm.

The Munster Under 20 hurling final is due to take place on July 28.

In the 2021 Munster Football Under 20 Championship, Limerick take on Tipperary in the provincial quarter-final at Semple Stadium on July 8 at 7.30pm.

Should Limerick come through the quarter-final, they would face Waterford or Clare in the semi-final on July 15.

Meanwhile, in the 2021 Munster minor hurling championship, holders Limerick have received a bye into the semi-finals where they will take on either Clare or Cork at Semple Stadium on July 27 at 7.30pm.

The Munster minor hurling final is scheduled to take place on August 9.

In the 2021 Munster minor football championship, Limerick will host Tipperary in the quarter-final at the LIT Gaelic Grounds on July 21 at 7.30pm.

If Limerick come through that quarter-final tie, the Shannonsiders would take on Clare in the semi-final on July 30 at Cusack Park, Ennis at 7.30pm.

The Munster minor football final is scheduled to take place on August 11.

July will be a feast of Munster Championship Hurling and Football with 24 games taking place between July 3 and July 30.