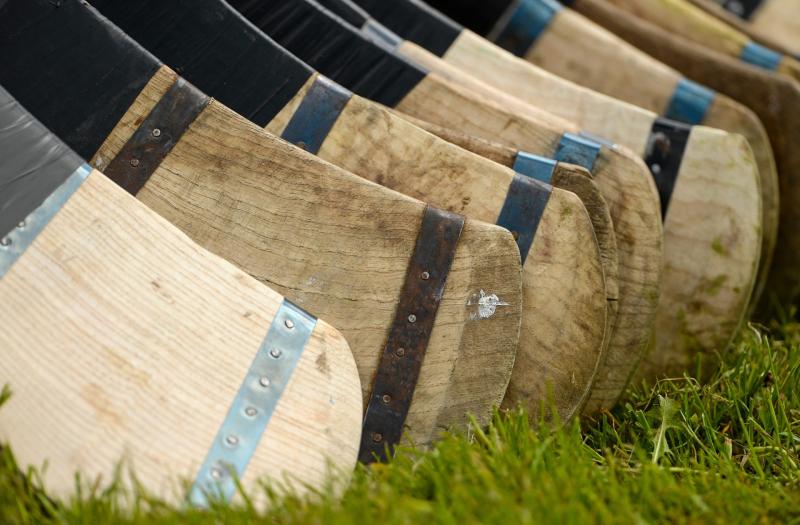 SO much talk about GAA rules these last few weeks in hurling and football.

To begin with, I’m not a fan of most of the recent new rules.

And that’s not to get me started on the continuing disaster that are water breaks. Covid-19 match regulations tell that they were introduced to dissuade players and team officials from sharing water bottles.

The same regulations say team huddles should only take place where social distancing is observed –imagine my surprise when at a recent game I counted 13 backroom members around the players in a huddle during a water break, which didn’t appear to have much water!

Anyway that is an aside.

So much talk about GAA rules but for me, it’s straight forward – implement all rules consistently and be done with it.

I’m not wholly in favour of different regulations for one grade over another but inter-county championship already has Hawkeye so why not expand the roles of all eight matchday officials.

The fourth official appears to patrol the sideline with such vigour that I saw a management backroom member urged to hurry up his tidying up of water bottles after a water break and that’s not to mention the commotion if a manager takes one step beyond his allotted rectangle.

Yet, an attacker can be held throughout a game and in plain sight of an umpire and sometimes a linesman and it appears they have little power. They don’t need the power to award a free but surely a quick word with the referee and then a warning to the players concerned from the referee could help solve a growing problem in my eyes.

It’s all about helping to free up the flow of both codes and in someway help reward the pace and ingenuity of attackers while ensuring the art of defending doesn’t develop into a game of tag.