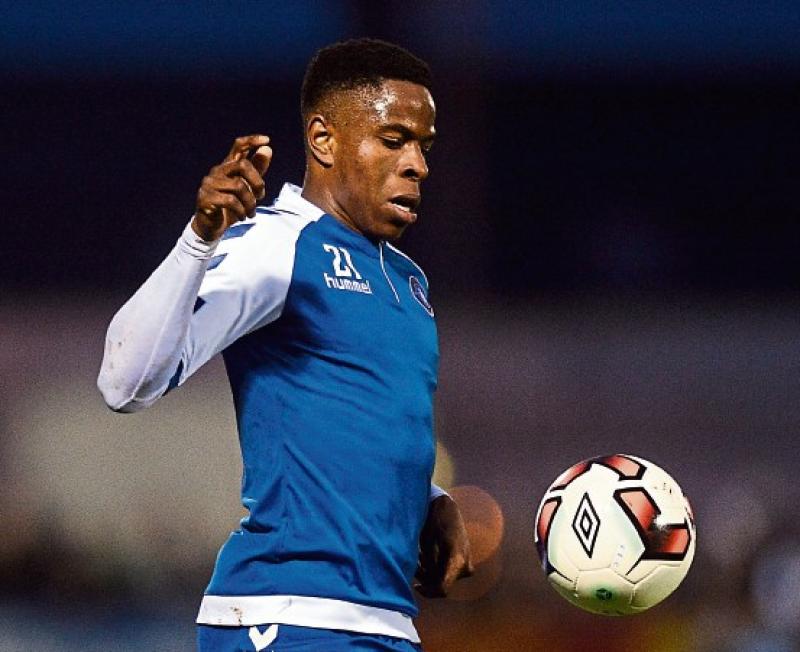 A FORMER Limerick FC player has been included in the Republic of Ireland senior squad which will play international friendlies against Andorra and Hungary next month.

Winger Chiedozie Ogbene, currently playing with Rotherham United, has been named by Republic of Ireland manager Stephen Kenny in a 27-man squad for the two friendlies.

Ireland will travel to Barcelona, Spain to face Andorra on Thursday, June 3 before travelling to Budapest to take on Hungary on Tuesday, June 8.