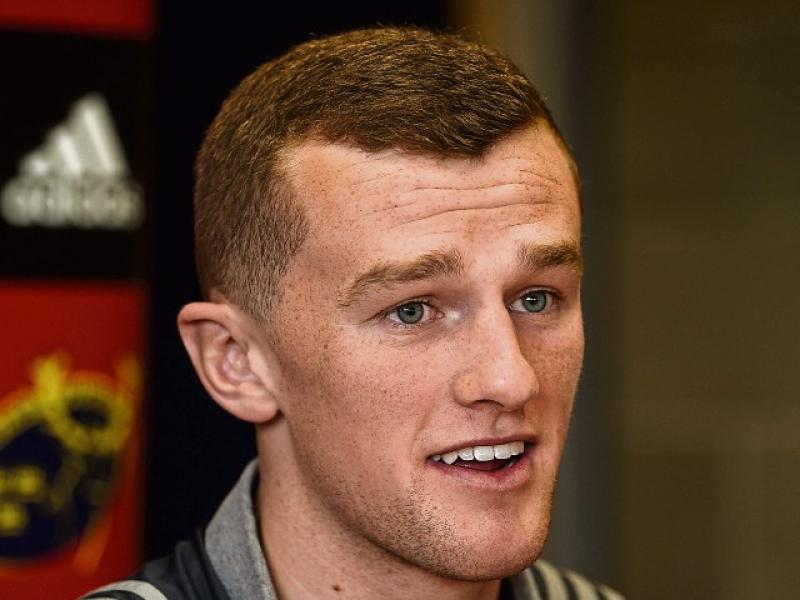 LIMERICK professional rugby player Stephen Fitzgerald will end his playing career when his contract expires at the end of the season, it has been confirmed.

Twenty five-year-old Fitzgerald suffered a serious knee injury when he lined out for Connacht against Leinster at the RDS Arena in January 2020. Despite three operations, Fitzgerald has been advised to retire on medical grounds.

The back three player first joined Connacht from Munster in December 2018, initially arriving on a three-month loan deal before signing a two-year contract in the summer of 2019. In total he made 18 appearances for the province, scoring two tries.

A product of the Greencore Munster Academy, Stephen Fitzgerald represented Ardscoil Rís in the 2014 SEAT Munster Schools Senior Cup Final, losing to Crescent College Comprehensive, in the first all Limerick final in 105 years of the competition.

The talented utility back was named on the Munster 7s squad that played in the inaugural Limerick World Club 7s in Thomond Park at the start of August 2014. The then 18-year-old showed impressive form in making the switch to the seven-man code.

Fitzgerald went on to make his Munster senior team debut in a pre-season friendly away to Gloucester in August 2014 and captained the Munster U20s in the interprovincial series in September.

He later made his B&I Cup Munster A debut starting against Moseley RFC in Clonmel in October.

In 2015, he started in four of Ireland’s U20 6 Nations matches and made a further four starts in the World Rugby U20 Championship in Italy.

Went on to make his PRO12 debut in September 2015 against Ospreys at the Liberty Stadium, scoring his first senior try.

Later in the season he featured in the Ireland Men's 7s squad and made five Munster A appearances in the B&I Cup and a significant role in Munster A's 2016/17 B&I Cup title winning campaign.

Following three years in the Academy programme, Fitzgerald graduated to a Senior Development contract in June 2017.

Signed a one-year extension to his development contract in February 2018 and scored a try on his first start of the season away to Cardiff later that month, before his switch to Connacht.

Fitzgerald released the following statement this Tuesday: “I’m devastated and heartbroken to be finishing my career at the end of the season. The last two years have been extremely tough with three operations on my knee and unfortunately this is a battle that I’m going to lose.

"The one thing I’m massively proud of and gives me peace of mind moving forward is knowing I have worked the hardest I ever have in my life trying to get back. I’ve been lucky to have the amazing medical staff in Connacht looking after me, who all went above and beyond anything I ever expected. They always had my best interests at heart and I’ll always be grateful for their efforts.

"The thrill I got from playing in front of family, friends and fans in a packed Thomond Park or The Sportsground is like nothing I’ve experienced before. I want to thank all the fans who have supported me and welcomed me with open arms along the way. Being fortunate enough to play for you and have your support is something that will always make me proud.

"Lastly, I just want to thank everyone who has helped me get to where I am today. I’m extremely lucky to have amazing friends and family who have supported me. My family and girlfriend have been there for me more than they will ever realise and I just hope I’ve made them proud of what I’ve done.

"I look forward to being a fan and enjoying getting back in the stands with ye all soon.”